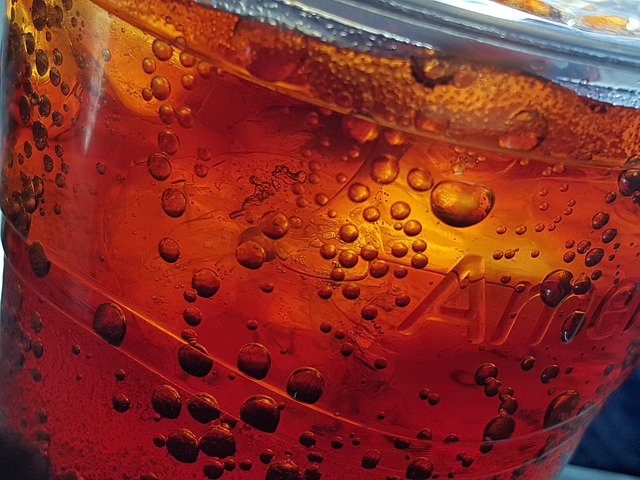 Artificially sweetened food and beverages that claim to be low in calories may not actually be the best kinds of food for those seeking to lose weight a new study suggests. In fact, these may even make them fat.

Dana Small, Yale University School of Medicine professor of psychiatry and lead author on the study, said that the brain could get confused if there is a mismatch between the perceived sweetness and actual calorie content of a food product. This may lead to slower metabolism, which in turn could result in increased risks for diabetes and other metabolic diseases, Tech Times reports.

The assumption that more calories trigger greater metabolic and brain response is wrong. Calories are only half of the equation; sweet taste perception is the other half.

Basically, the study says that the brain appears to dictate how much calories to metabolize depending on the sweetness of a food item, sending weaker or stronger signals so that the body can process the food.

The researchers scanned the brains of 15 people as they drank regular and diet soda, measuring the amount of energy the participants burned. The team found that low-calorie beverages that tasted sweeter triggered a better metabolic response compared to both low or high-calorie drinks that were not as sweet.

“Our bodies evolved to efficiently use the energy sources available in nature. Our modern food environment is characterized by energy sources our bodies have never seen before,” Small explained.

However, some experts don’t agree with the findings, saying that it is too early to determine if these findings are conclusive. Dominic Dwyer of the University of Cardiff said, “What the paper does imply, correctly in my view, is that mismatches between calories and sweetness interfere with metabolism of calories.” But the link between unprocessed calories and metabolic diseases needs more research, he added.

The study was published in the journal Current Biology.