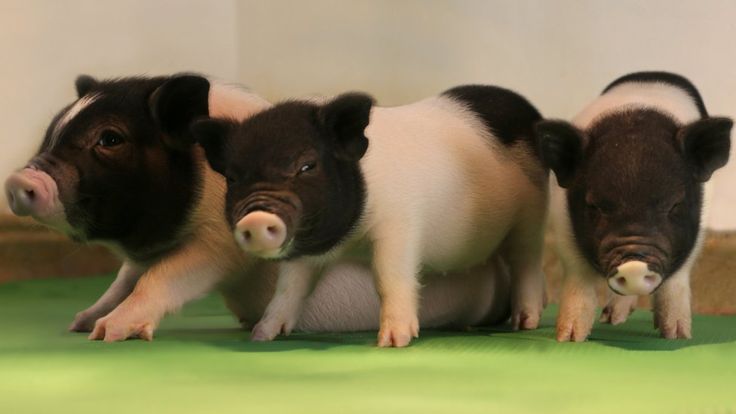 Genetically modified pigs may soon be able to help with the shortage in organs for transplant, according to US scientists.

A team at eGenesis has successfully eradicated viruses hiding in the DNA of 37 pigs, which has been one of the biggest challenges facing the idea of transplanting pig organs to humans, the BBC reports. Another huge barrier is to prevent the organs from getting rejected by the human body.

But experts say that this experiment is a big and promising first step.

There were tests that identified 25 Pervs, or porcine endogenous retroviruses, buried in the pig’s genetic code. Some experiments that mixed human and pig cells revealed that those viruses could not infect human tissues.

The eGenesis scientists then used the gene-editing technology CRISPR to remove the 25 Pervs, and took cloning technology to create embryos from the edited cells that were placed in a pig’s egg. The process was complicated and not the most efficient, but 37 healthy piglets were born.

Dr. Luhan Yang, one of the researchers from Harvard University and eGenesis, said,

These are the first Perv-free pigs.

In additions, the pigs were “the most genetically modified [animals] in terms of the number of modifications,” as well.

If this particular xenotransplantation – using organs from other species for human bodies – works, it will have a big impact on those waiting for transplants.

Yang said, “We recognize we are still at the early stages of research and development. We know we have an audacious vision of a world with no shortage of organs, that is very challenging, but that is also our motivation to remove mountains.”

Pigs are ideally suited for xenotransplantation because their organs are similar in size to human ones, and pigs can breed in large numbers.

Ian McConnell from the University of Cambridge said, “This work provides a promising first step in the development of genetic strategies for creating strains of pigs where the risk of transmission of retroviruses has been eliminated. It remains to be seen whether these results can be translated into a fully safe strategy in organ transplantation.”