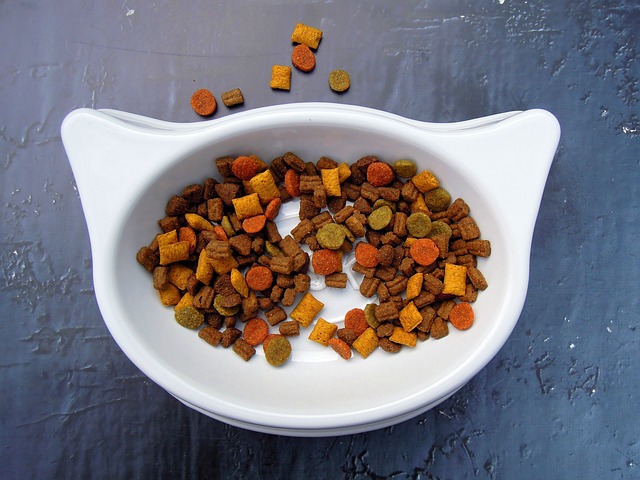 Pet owners who are environmentally conscious have some bad news coming: cat and dog food are responsible for releasing as much as 64 million tons of greenhouse gases a year into the atmosphere, which is roughly the same produced by driving 13 million cars, new research states.

There are over 163 million dogs and cats in the United States, and they all love to eat. The Verge reports that cats and dogs in the country alone eat about 19% as many calories as Americans, which is equivalent to the consumption of 62 million people. Much of that pet food is made up of meat, and meat production is a primary contributor to climate change, meaning pets leave a rather heavy carbon footprint on the environment.

Gregory Okin, a geographer at the University of California, wanted to examine how pets factor into the growing concern regarding climate change. He calculated the number of dogs and cats in the US, the average weights, and took note of ingredients in pet food. The findings show that American pets eat 19% as many calories as humans. Because they primarily consume meat, they eat around 30% of animal-derived calories that people eat, and produce 30% as much excrement as people.

On the whole, dogs and cats are responsible for producing 64 million tons of nitrous oxide and methane, two of the most powerful greenhouse gases that contribute to climate change.

This is important as more countries in Asia are taking care of domestic pets, meaning that greenhouse gas production is likely to increase.

Pet owners can be more careful about the products they choose, the study says. They can look at plant-based proteins, or reduce the amount of treats they give their furry friends. Obesity is a major problem among pets, anyway.

Okin said, “This analysis does not mean to imply that dog and cat ownership should be curtailed for environmental reasons, but neither should we view it as an unalloyed good.”

The study was published in Plos One.