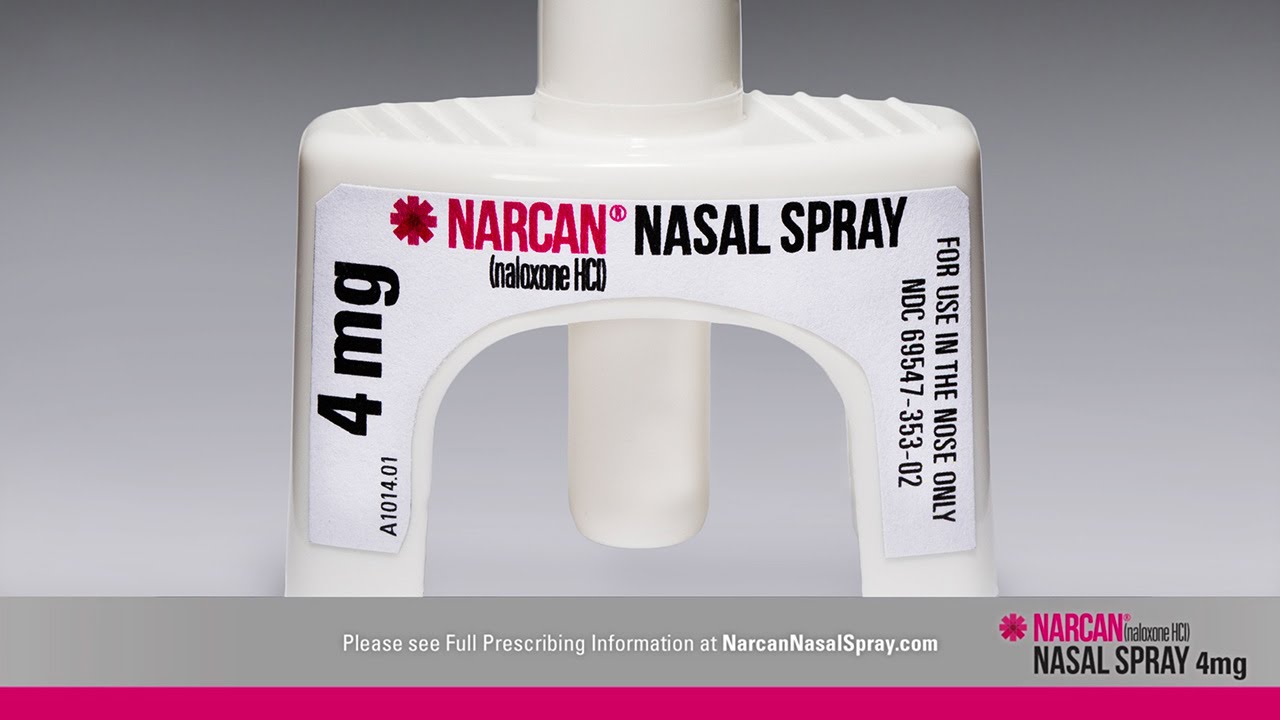 Chicago is distributing naloxone to its at-risk inmates upon their release from prison, as part of a multifaceted approach to battling the country’s current opioid epidemic.

Naloxone is the drug used to reverse the effects of opioid overdoses almost immediately, and the Cook County Jail is determined to put the antidote in as many hands as it can, ABC News reports. The largest single-site jail in the USA, Cook County Jail has trained 900 inmates on how to use naloxone nasal spray devices since last year. Over 400 have been given to at-risk men and women as they got out. These sprays are the same as those used by law enforcement officers and emergency responders when answering overdose calls.

Sheriff Tom Dart, whose office operates the prison, said that opioid addicts are most at risk of dying from overdose two weeks after their release, because of the amount of time they spent away from drugs while locked up. He said,

We’ve got to keep them alive (and) if we can get them through that two-week window, they might get treatment, get off drugs.

Connie Mennella, the chair of Correctional Health for the county’s health and hospitals system that is in charge of the naloxone program, said that as of now, only inmates are trained to use naloxone. Eventually, they hope to reach friends and family members who will also learn to use naloxone sprays in case of emergencies.

She said, “We are trying to saturate this community with this drug and we are educating them to tell their buddy, mother, father how to use it, where they keep it and, ‘If you come home and see me not responding, to go get it and use it.”

Supporters of the program say that such things can be the difference between an ex-prisoner dying or living. Dr. Arastou Aminzadeh, the correctional health-medical director for the Los Angeles County Department of Health Services, said these sprays are doubly important because the same amount of drugs a former inmate used to take could now kill them.

He said, “Their threshold has dropped but they may use the amount of drugs they used to use.” Aminzadeh is helping prepare jails in Los Angeles that are following suit early next year.

Across the country, more prisons appear to be adapting the program, such as New York City and Rhode Island, where naloxone training has been given to inmates, and kits have been distributed to their friends and family members.