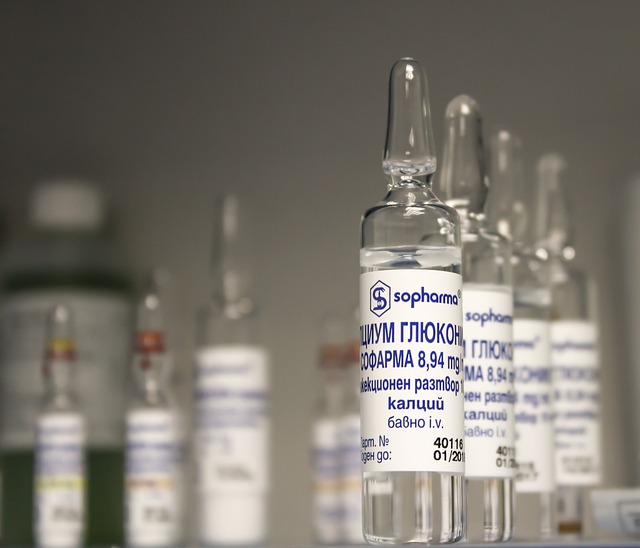 When it comes to taking antibiotics, doctors always recommend that patients complete the entire course of the prescription, regardless of whether or not the symptoms have disappeared. The reasoning behind this is that not adhering increases the risk of bacterial resistance to antibiotics.

Antibiotic resistance has become a growing problem in recent years, now serving as a threat to human health, Newsweek reports. It has long been thought that cutting an antibiotic treatment course short gets rid of most of the bacteria in an illness, while leading to more pathogens developing immunity to the medicine.

But scientists have now called the belief into question. Louise Rice, chair of the department of medicine at the Warren Alpert Medical School at Brown University, leads the study that argues that there is no evidence that bacteria resistance increases by not completing antibiotic treatment.

Martin Llewelyn and his colleagues at Brighton and Sussex Medical School in the United Kingdom add that on the contrary, there is evidence that in many cases, halting antibiotics sooner is safer and a more effective way to reduce overuse. Taking antibiotics for longer than needed is what causes a higher risk of resistance.

The researchers call for doctors, policy makers and health educators to refrain from recommending the “complete course” path, and instead give patients the correct information.

Tim Peto, professor of infectious diseases at the NIHR Biomedical Research Center, Oxford University, said, “We found that the common advice that it is ‘important for patients to finish their course of antibiotics in order to avoid the emergence of antibiotic resistance’ appears to be a modern myth, deeply embedded in our culture but based on no sound scientific evidence.”

Antibiotics are very important in modern medicine, the researchers note, and bacterial resistance is an urgent threat. But completing an antibiotic course is against the most fundamental belief that humans should take as little drugs as possible.

They added, “The public should also be encouraged to recognize that antibiotics are a precious and finite natural resource that should be conserved by tailoring treatment duration for individual patients.”

The study was published in BMJ.