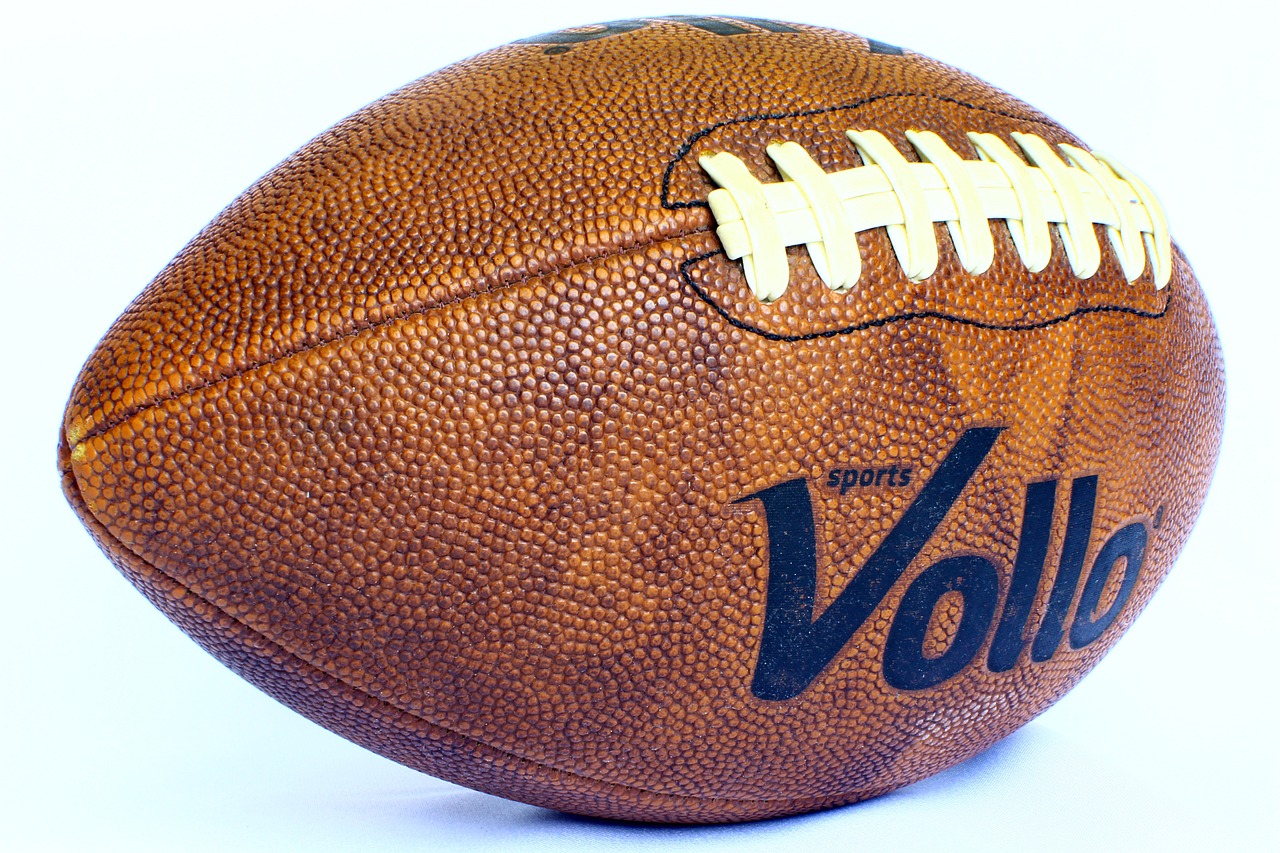 Although Ray Rice was recently banned by the NFL from ever playing football again; a judge has reinstated him to the NFL. This means he will be allowed to play football again if another team will pick him up. According to a report posted by the New York Times which was reported on Nov. 28, he won his appeal he made in arbitration because, as he pleaded to the judge, he had been penalized twice for the same offense.

The judge took his side and has overturned the NFL’s decision to ban him from ever playing football again. Although the judge has overturned this and he has been reinstated, many fans don’t think he will be picked up by another team since the Baltimore Raven’s fired him for assaulting his then girlfriend, now wife, in an elevator. It was all caught on tape and TMZ.com got a hold of it.

According to a report posted by MSN, Ray Rice is now reinstated to play football immediately after another team signs him on. He will have to sign a whole new contract with whichever team decides to take him. This comes after a two-day session in arbitration that Judge Barbara S. Jones, who is a previous federal judge, heard from Mr. Rice.

What do you think about Ray Rice being allowed to play football again? Do you think that he should be allowed and the ruling is fair or do you think the judge is wrong to reinstate him? Sound off with your opinion in the comments section below and let everyone know what you think.