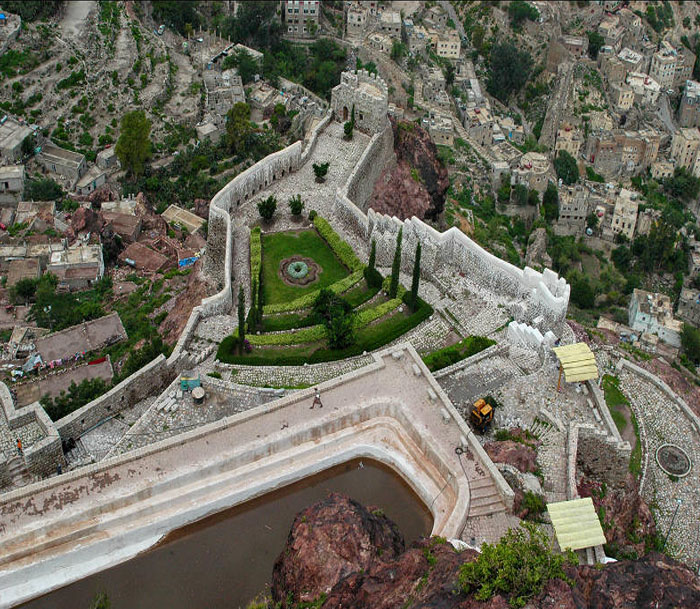 Yemen is struggling with yet another crisis that is threatening to overwhelm a country already beset with violence and famine. This time, it’s cholera – one of the worst situations in recent world history.

Anthony Lake, executive director of UNICEF, and Margaret Chan, director-general of the World Health Organization, have both said that “more than 1,300 people have died — one quarter of them children — and the death toll is expected to rise.” NPR reports that health authorities have said,

We are now facing the worst cholera outbreak in the world.

After over two years of civil war, Yemen’s health care system is on the brink of “complete collapse,” a UNICEF spokesperson said.

The country has been plagued by violence since Houthi rebels ousted the president and took control. The president fled to Saudi Arabia, where a Saudi-led alliance, supported by the USA, now wages a drawn-out battle against the rebels.

Mohammed bin Salman, Saudi Arabia’s new crown prince, reportedly is the “prime mover in the kingdom’s decision to go to war in Yemen,” authorizing a $66 million donation in support of UNICEF and WHO’s anti-cholera efforts.

Lake and Chan said in a statement that the disease is spreading so rapidly that the response needs to be as swift, saying, “We are working around the clock to detect and track the spread of disease and to reach people with clean water, adequate sanitation and medical treatment. Rapid response teams are going house-to-house to reach families with information about how to protect themselves by cleaning and storing drinking water.” They added, “We call on authorities in Yemen to strengthen their internal efforts to stop the outbreak from spreading further.”