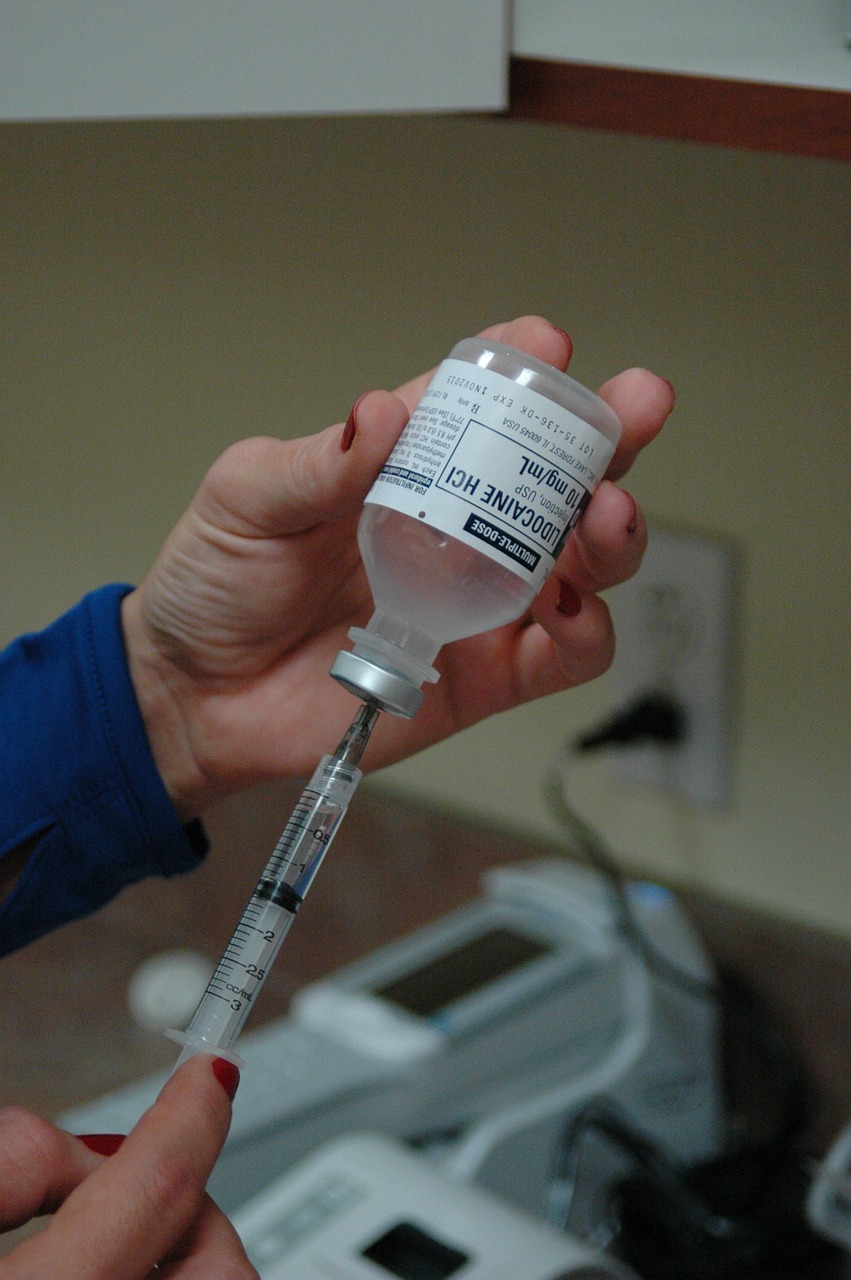 An experimental vaccine against the Ebola virus developed in the U.S. has passed its fist human test.

The vaccine sparked an immune response against the disease without serious effects in the twenty volunteers who received it, Fox News reported.

The clinical trial started in September at the National Institutes of Health. The results are promising enough for researchers to undertake a much larger study with thousands of participants in West Africa, where the epidemic continues to claim lives.

Based on these positive results from the first human trial of this candidate vaccine, we our continuing our accelerated plan for larger trials to determine if the vaccine is efficacious in preventing Ebola infection.

The vaccine, developed by pharmaceutical company GlaxoSmithKline, uses a common cold virus known as adenovirus, which usually infects chimpanzees. The virus was genetically modified with portions of two strains of the Ebola virus, Zaire and Sudan, CNN reported.

Volunteers who were vaccinated successfully produced antibodies against Ebola. Only two of the twenty volunteers who received the highest dose developed a fever, although it did not last long.

Volunteers who received the highest dose also developed a stronger immune response. This may be a problem, as the larger the dose necessary to prompt immunity, the more expensive it will be to produce sufficient vaccines to stop the spread of the virus in West Africa.

President Obama will visit the NIH center where the test was performed on Tuesday to congratulate the workers and again urge Congress to approve the $6.18 billion requested to stop the spread of Ebola.

WHO officials hope a vaccine will be ready to start immunizing health care workers by January, NBC News reported.