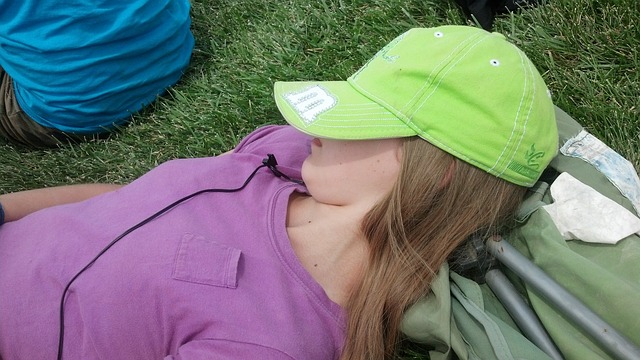 A new study reports what many students probably already know: staying up late to cram for exams may not be healthy.

Researchers found that college students who didn’t go to bed or wake up at consistent times were more likely to incur lower grades, CNN reports. The study, which focused on college students’ sleep patterns, recruited 61 students from Harvard. The participants were asked to keep sleep diaries detailing their schedules for 30 days.

The team used a unique scoring index ranked from zero to 100 to compute a student’s sleep regularity. The students who had the most irregular sleep patterns were given scores near zero, while those who had the same waking and sleeping times were given higher scores nearer 100.

The study found that for every increase of 10 on the sleep regularity index, a student had a corresponding 0.10 increase in grade point average.

Andrew Phillips, associate professor of medicine at Harvard Medical School and lead author on the study, said that these results show how irregular sleepers have a delayed release of melatonin – the sleep hormone.

Melatonin helps the human body sleep, depending on what time the hormone is released. It sets both the sleep and wake cycles, so in irregular sleepers, melatonin is released later, pushing the circadian clock back.

Charles Czeisler, chief of the Division of Sleep and Circadian Disorders at Brigham and Women’s Hospital in Boston and author on the same study, said, “That means that if the student had an 8 a.m. class, it would actually be happening at 5 a.m. biological time. It’s as if they were traveling from the East Coast time zone to the Pacific time zone.”

Light can also affect sleep, as irregular sleepers had less exposure to light in the daytime, and more exposure at night, which can affect the circadian clock. Phillips said, “We know the human circadian clock is very sensitive to light. Your patterns of light exposure are also what set the timing of your body’s circadian clock.”

It’s important to get regular sleep, Phillips and Czeisler said. “When circadian rhythms are disrupted, it degrades many different physiological systems in the body and makes individuals much more vulnerable to adverse health outcomes,” said Czeisler. “That could be everything from catching a cold to gaining weight to diabetes, and here in this study, we’re showing it can degrade academic performance as well.”

The study was published in Scientific Reports.