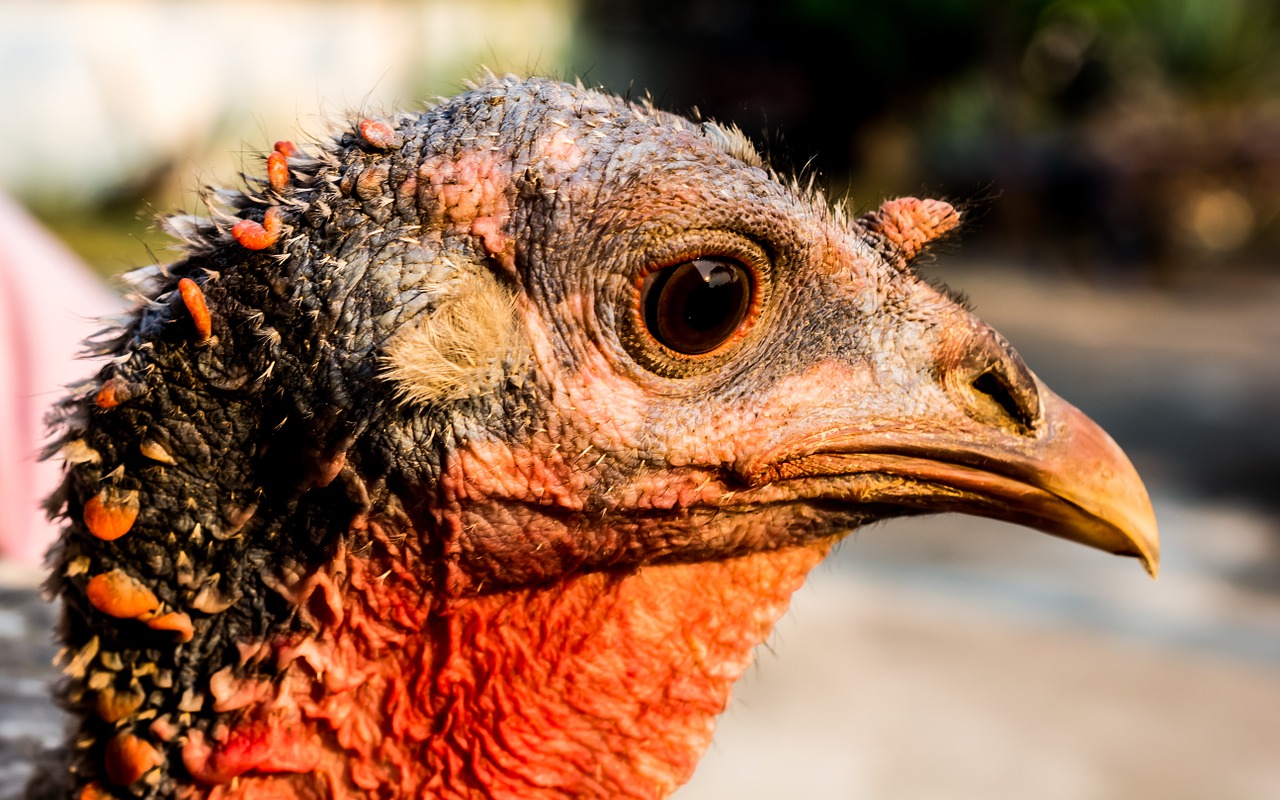 Many consumers are expressing their unhappiness that Thanksgiving has now been commercialized and turned into a day for hunting sales rather than spending time with family. As more stores open on Thanksgiving Day, consumers have turned to social media to start a boycott movement.

“Black Friday,” the day after Thanksgiving, became popular around 2002, when it became the largest shopping day of the year, the Los Angeles Times reported. Over the past decade, many stores moved their Friday door openings earlier and earlier into the early morning hours and finally to midnight. Beginning in 2011, many big retailers began to open on Thanksgiving Day.

Retail analyses do not show a big push among consumers to shop on Thanksgiving Day or in the evening, and it does not appear to increase sales. This decision does require employees to give up more time with family to work.

A petition has started to circulate on Change.org, urging Target stores to close on Thanksgiving. The petition was started by a store employee in Washington, and it has gathered over 100,000 supporters.

The pushback from consumers is being noticed by retailers. Many major retailers have made sure customers know they will be closed on Thanksgiving Day, including Costco and Bloomingdale’s, E! Online reported. Some stores have said they will remain closed on principle. TJX, the company that owns Home Goods, T.J. Maxx and Marshalls, announced its stores will not open their doors on Thanksgiving Day, Time reported.

Our employees work especially hard during the holiday season and we simply believe that they deserve the opportunity to spend Thanksgiving with their families. Nothing more complicated than that.

Consumers have taken to social media to announce boycotts. By mid-Tuesday, the Facebook page “Boycott Black Thursday” had gained 112,500 “likes.” Two hashtags, #BoycottBlackFriday and #BlackoutBlackFriday are also trending on Twitter.

The Facebook groups Boycott Black Thursday and Boycott Shopping on Thanksgiving Day say their largest users are women between 25 and 45.