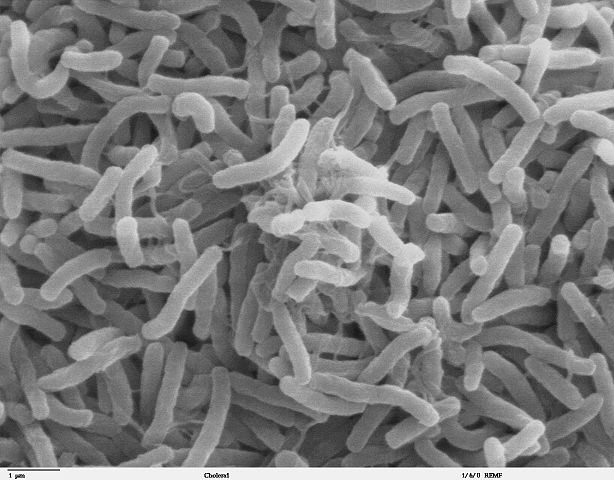 An outbreak of cholera has killed at least 115 people in Sanaa, the capital of Yemen, after authorities declared a state of emergency on Sunday and called for international agencies to help prevent more casualties.

Sanaa is under the control of the Houthi militia, which is aligned with Iran and is fighting a war led by Saudi Arabia, Reuters reports. Over 10,000 people have been killed and millions more displaced in over two years of war.

Much of Yemen’s infrastructure has likewise been destroyed as a result, and only a handful of medical facilities remain operable. Two-thirds of the Yemeni population don’t have access to safe drinking water, the United Stations said.

The local Saba news agency quoted Mohammed Salem bin Hafeedh, the Houthi administration’s health minister, as saying, “What is happening today exceeds the capabilities of any healthy health system, so how can we (cope) when we are in these difficult and complicated conditions.”

After meeting with Jamie McGoldrick, UN Humanitarian Coordinator, the ministry called on humanitarian groups and aid donors to assist the country in avoiding an “unprecedented disaster.”

Saba said that a total of 8,595 suspected cholera cases were documented in Sanaa and other provinces between April 27 and May 13, while lab cases confirmed 213 of them.

Yemen faced a cholera epidemic last year, which eventually ended, but outbreaks have become more frequent since. Sanaa has been the worst hit, followed by the province of Amanat al-Semah, WHO said. Other major cities such as Hodeidah, Taiz and Aden have reported cases, too.