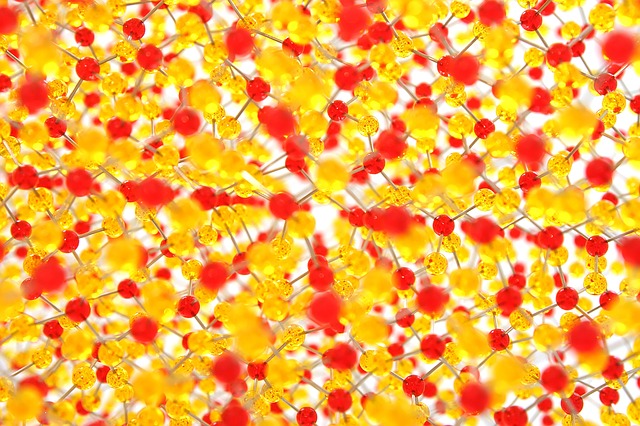 Researchers may have gotten one step closer to finding a cure for HIV, at least in mice, by using the gene-editing tool CRISPR to remove infected DNA.

In a first for the scientific community, a team from Temple University successfully used CRISPR – which allows scientists to remove and insert certain portions of DNA – to cut out HIV DNA from mice, shutting down the virus’ ability to replicate, CBS News reports. The experiment involved three mice models, including one “humanized” model where human immune cells were infected with HIV and transplanted in mice.

Over our years of research, all of this was frankly a big surprise. This research, so far, has yielded all pleasant surprises, frankly. I never thought that this CRISPR system was going to be working out so beautifully with such efficiency and precision when it first came onto the scene.

Last year, the team introduced HIV-1 DNA into the tissue of lab mice, then excised them using CRISPR. This recent one is the first to use three animal models.

When it first came out five years ago, CRISPR made headlines, generating both excitement and controversy. It was named “Breakthrough of the Year” in 2015 by the magazine Science, but ethical debates on changing DNA continues to follow on its heels.

While the results are encouraging, it will take years more of work before the gene-editing method can realistically be used as a reliable cure for HIV. Khalil and the rest intend to try this method out on primates, as their DNA is closer to humans.

Khalil remarked, “I think that CRISPR and tools like it are revolutionizing the medical field and will bring about new ways for the treatment and cure for a broad range of diseases. When it comes to treating HIV or cancer or other genetic diseases, I think there are a lot of good things that will come out of this.”

The study was published in Molecular Therapy.

Diets: Fasting Every Other Day Is No Better Than Restricting Calorie Intake
Experts Warn About Dangerous Tick-Borne Powassan Virus
To Top