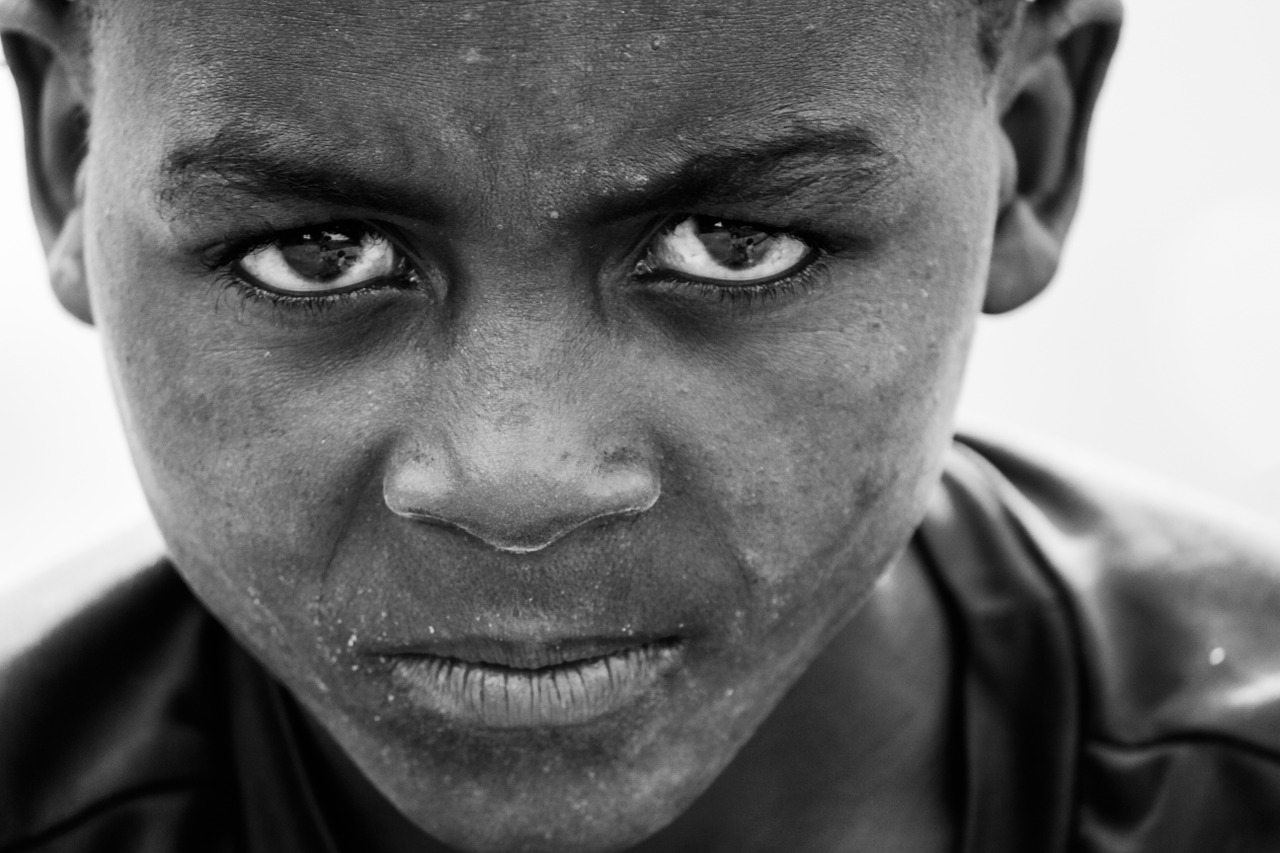 Two female suicide bombers on Tuesday killed an estimated 50 people in an assault in a northeastern Nigerian city that has been at the heart of the Islamist militant campaign to take control of the region from the government.

The blasts occurred during peak hours at what is called the Monday Market in Maiduguri, the Wall Street Journal Reported. According to witnesses, the first blast came from a woman. Her body lay burned on the ground as a second, larger blast came from another militant standing nearby.

While the people were trying to help the injured, the second bomb blasted. I saw lots of bodies.

The second bomber was identified as a man by a witness, although a police spokesman said the second blast came from a woman as well.

Abba Aji Kalli, a state security official, said two teenage girls dressed in headscarves entered the marketplace and set off explosives. The first bomb killed about three people. The second girl waited until a crowd arrived to help the injured before detonating her bomb, the Christian Science Monitor reported.

A nurse at nearby Maiduguri General Hospital said 42 bodies were received from the blasts. At the Maiduguri University teaching hospital, an employee said two of twelve wounded had died so far, although the death toll has increased, Reuters reported.

The attacks are blamed on Boko Haram, an Islamist militant group that has targeted people who they feel stand in the way of achieving Sharia law in Nigeria. While Boko Haram has not yet claimed responsibility for the attack, their five-year campaign for an Islamic state in Nigeria has killed thousands of people, and they have increasingly used female suicide bombers.

Boko Haram has been blamed for at least five female suicide bombings in the country since June, including an attack targeting a school.

Maiduguri is the provincial capital and largest city in Borno state, and one of three states in the region under a state of emergency due to frequent attacks by Boko Haram. The group now controls many villages and towns in Borno, fueling concerns that they are preparing to launch an assault on the capital of the country.