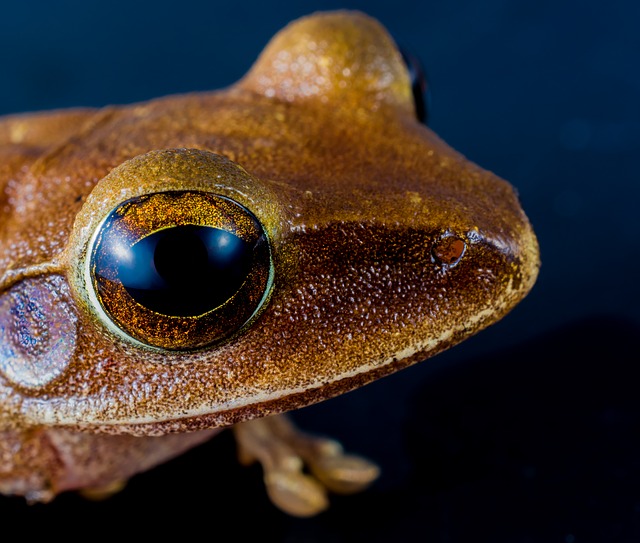 Fighting the flu has become more difficult as new strains keep turning up. But scientists appear to have found a solution to getting rid of the virus in an unlikely source: mucus gathered from the skin of certain frogs.

Some species of frogs have mucus that contains antimicrobial peptides, which are immune system molecules that can neutralize viruses, bacteria and fungi, CNN reports. But these peptides have only been studied in lab mice and under the microscope; more research is needed to find out if the same peptides can be useful in humans.

Joshy Jacob, an associate professor in the Emory University School of Medicine and lead author on the study, said,

We have identified a potentially new treatment for H1N1 human influenza virus, which is a peptide that comes from the skin of a frog from southern India.

The peptide, called urumin, has the ability to specifically target H1 flu viruses, the researchers stated. “This peptide works by directly killing the virus, and it is specific for all influenza viruses that have a H1 type of hemagglutinin,” Jacob said.

Hemagglutinin is a protein present on the surface of flu viruses. These spike-shaped proteins stick to human cells, causing infections.

Mucus was collected from the skin of 15 frogs, from the species Hydrophylax bahuvistara. Peptides were gathered from these secretions, and the research team examined how the peptides worked to counteract influenza viruses.

Jacob said, “In this paper we screened 32 peptides, and the surprise was that four out of 32 had activity against the virus. Out of the four, we found one of them (urumin) was non-toxic to human cells. So, we tested it against viruses that came from the 1930s until the current ones, and it kills all of the H1s. It doesn’t touch H3. It’s very, very specific.”

The researchers are not sure why only H1 viruses are affected by the frog peptides, but Jacob theorizes that it might be because H1 viruses are similar to an amphibian pathogen that the frog mucus aims to fight.

Jacob added, “The frog makes this peptide for its own survival. It never gets influenza.”

The study was published in the journal Immunity.