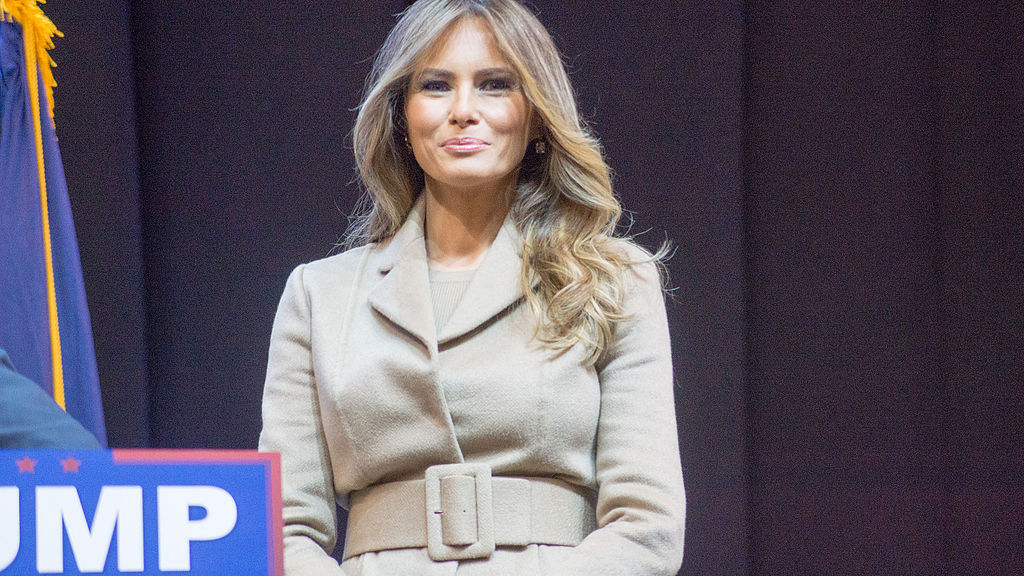 Melania Trump settled claims she had filed against both the online and tabloid version of publication Daily Mail, one of her lawyers confirmed.

The Daily Mail agreed to pay an undisclosed amount in damages for defamation to the First Lady. Trump had earlier settled similar lawsuits against Webster Tarpley, a blogger from Gaithersburg, Maryland, the Washington Post reports.

Tarpley, 71, published an article on his website on August 2, 2016 on rumors that Trump had once worked as a high-end escort, and suggested that she might have suffered a nervous breakdown at the Republican National Convention.

The story caught the attention of Trump’s lawyers, and Trump sued Tarpley on September 1, along with the online Daily Mail that had published a similar report.

The litigations were started in Tarpley’s home, Montgomery County. Trump’s lawyers argued that while the Daily Mail print edition was based in the United Kingdom, the online brand was published out of New York and could therefore be sued in the same county. Judge Sharon Burrell tossed out the argument, forcing the lawyers to file the lawsuit against the Daily Mail in New York. The edition in the UK was also sued.

Charles Harder, one of Trump’s attorneys, released a joint statement from the First Lady and the Daily Mail, which read:

“The Daily Mail newspaper and Mail Online/DailyMail.com website published an article on 20th August 2016 about Melania Trump which questioned the nature of her work as a professional model, and republished allegations that she provided services beyond simply modeling. The article included statements that Mrs. Trump denied the allegations and Paulo Zampolli, who ran the modeling agency, also denied the allegations, and the article also stated that there was no evidence to support the allegations. The article also claimed that Mr. and Mrs. Trump may have met three years before they actually met, and ‘staged’ their actual meeting as a ‘ruse.’”

“We accept that these allegations about Mrs. Trump are not true and we retract and withdraw them. We apologize to Mrs. Trump for any distress that our publication caused her. To settle Mrs. Trump’s two lawsuits against us, we have agreed to pay her damages and costs.”

Tarpley likewise issued a statement, saying, “I posted an article on August 2, 2016 about Melania Trump that was replete with false and defamatory statements about her.”