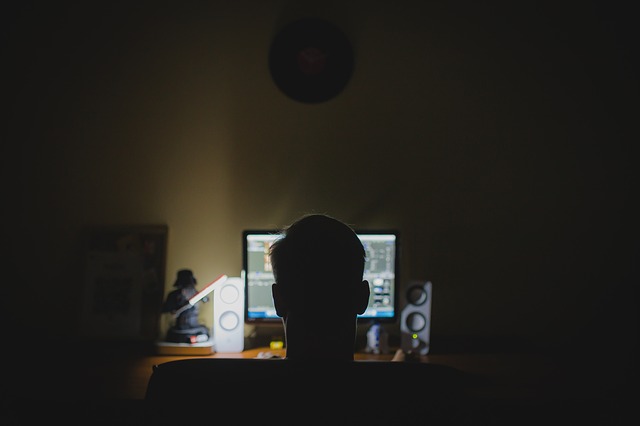 Night owls may be able to claim that their tendencies are hard-wired in their genes.

Scientists at the Laboratory of Genetics at The Rockefeller University found that a mutation in a gene called CRY1 was shared by people who had delayed sleep phase disorder (DSPD), Huffington Post reports. This means that the circadian clock runs behind the usual time, so those affected by the condition wake up and go to bed later than usual.

The researchers examined 70 people from six families, and also discovered that this mutation was not present in members of the same families who did not experience DSPD. Lab experiments showed that this gene may also play a big role in how the circadian clock works.

Alina Patke, lead author on the study and research associate at the Laboratory of Genetics, says this is the first genetic mutation found to have a link to DSPD.

Carriers of the mutation have longer days than the planet gives them, so they are essentially playing catch-up for their entire lives.

The circadian clock, or body clock, dictates when people feel tired, sleep, awaken, or feel hungry. Most people run on a 24-hour clock, but around 10% of those with DSPD are wired to follow an internal clock that has a longer loop.

Patke says, “A person like a bartender, for example, might not experience any problem with the delayed sleep cycle. But someone like a surgeon who has to be in the OR in the early morning – that’s not compatible.”

The researchers first came across the mutation seven years ago, when an American woman came into the clinic because of her long history of struggling with a late sleep cycle.

The woman was placed in an apartment for two week, isolated from normal time cues such as windows or a television. The researchers then analyzed her sleep patterns and found that she settled into an internal rhythm that was around one hour longer than the usual 24 hours.

Upon sequencing the woman’s genes, Patke’s team identified the CRY1 mutation, and confirmed its effect on DSPD.

Patke adds, “Understanding how the rhythms are controlled opens the door to eventually manipulating them with drugs.” This could help night owls align their circadian rhythms to normal sleep patterns, and could even help address jet lag in the future.

The study was published in the journal Cell.