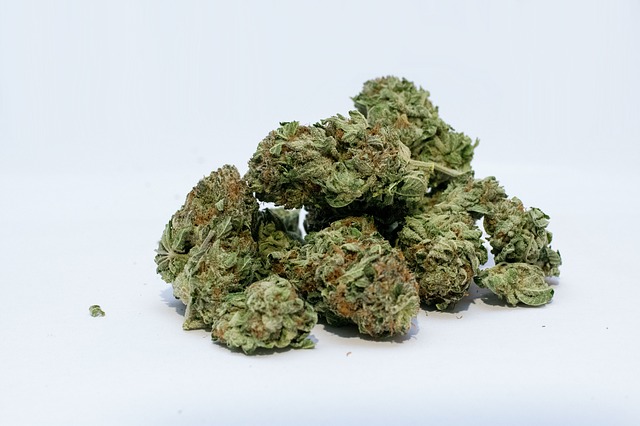 The phrase “happy brownies” took on a grim meaning as hospital workers in North Carolina had to be rushed to the emergency room after eating baked goods that contained marijuana.

Six employees at the Davis Regional Medical Center in Statesville reportedly consumed cookies and muffins that were laced with cannabis oil, Tech Times reports. According to the Statesville Police Department, a colleague of the patients brought the baked goods to the medical center on Sunday evening, April 2.

The employee, whose name has been withheld, is fortunate not to be facing charges. He told police officers that he was not aware the pastries contained THC oil. THC oil is a chemical compound that stands for delta-9 tetrahydrocannabinol, and is present in pot. It is responsible for the “high” that happens when marijuana is ingested.

The Centers for Disease Control and Prevention said,

The higher the THC content, the stronger the effects on the brain. Newly popular methods of using marijuana (e.g., dabbing, edibles) may deliver very high levels of THC to the user.

Further investigation into the matter revealed that a family member of the employee who brought the baked goods to work made them, and left them in the kitchen. The cannabis-infused sweets were not intended for the hospital staff.

The district attorney’s office decided not to press charges against either the employee or the family member, because neither possessed drugs when questioned. This would make it difficult to prove a criminal charge, police said.

Janie Stikeleather, a spokesperson for the medical center, said that the incident has not affected their patient care. She said, “We are committed to providing patients with safe care and we appreciate the timely action of our director to manage the situation.”

Marijuana remains illegal in North Carolina, both medicinal and recreational. However, the state was partially decriminalized possession of the drug, and allows the use of low-THC CBD oil under specific conditions.