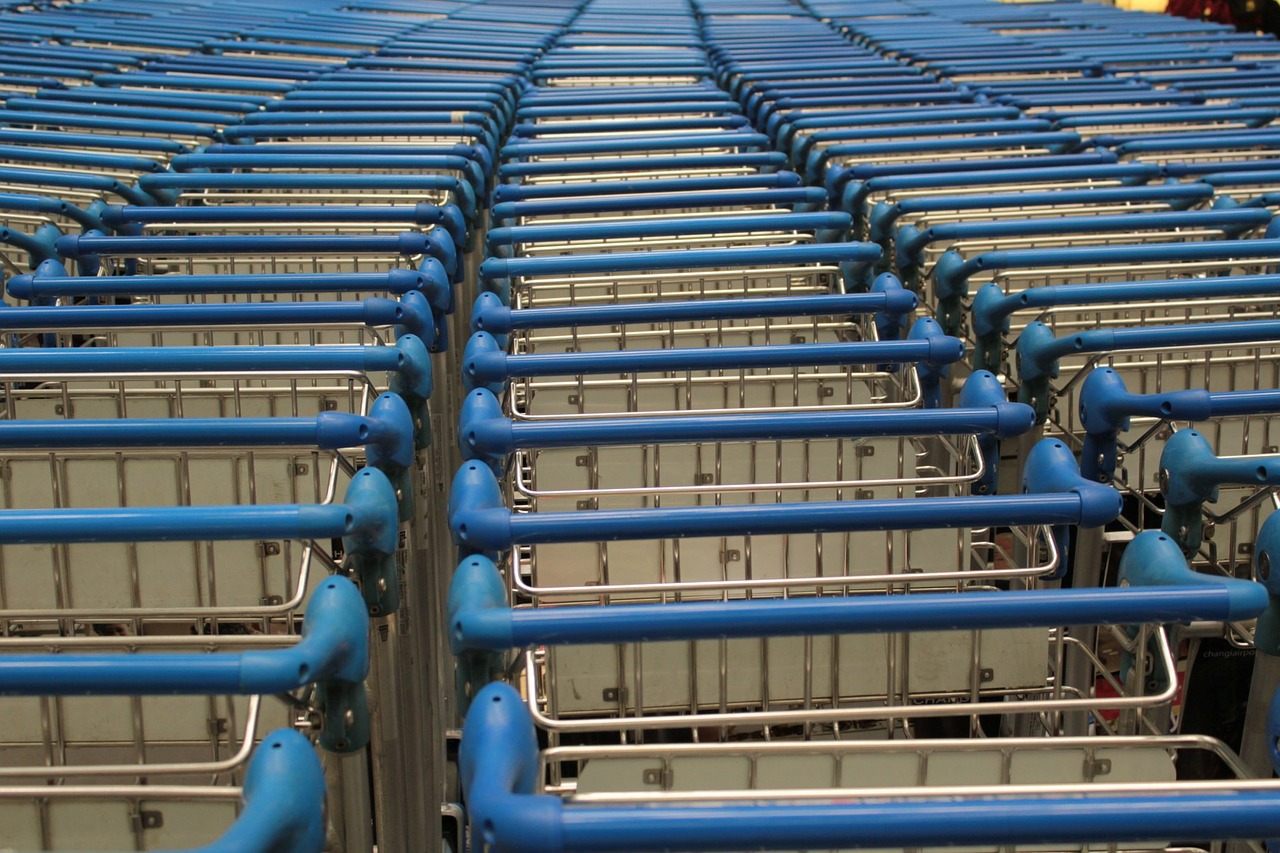 A group pushing for higher wages at Walmart have announced that employees will stage protests at 1,600 stores on Black Friday.

Walmart Stores Inc is the largest private employer in the U.S., and it has been the focus of debates over proposals to raise the federal minimum wage, which is currently $7.25 an hour. The group representing hourly workers at Walmart is pushing for a $15 minimum wage and consistent full-time hours, Reuters reported.

In a petition on the OUR Walmart website, the group called out Walmart’s owners, the Waltons.

The Walton family is the richest family in America with nearly $150 billion in wealth and as much money as 43% of American families combined. And yet, most Walmart workers make less than just $25,000 a year.

More than 60 protests will be held in the Washington area. The pressure group OUR Walmart has also planned strikes in the San Francisco Bay area, Sacramento, Chicago, Seattle, Tampa, Minneapolis, Texas and many other areas, Business Insider reported.

Supporters of Walmart employees sent a letter from 206 organizations to Walmart chairman and owner Rob Walton. The letter calls for the company to raise pay for its employees to $15 an hour and provide full-time hours. The letter also calls for a workplace that fosters understanding and inclusivity.

Many Walmart employees have spoken out about the hunger issues that many face because they cannot afford to buy groceries.

“When I have no money left over for food I have to dig through my cabinets looking for old, non-perishable items just so I can eat something, anything,” said Walmart employee Cantare Davunt in Minnesota. Davunt said she has applied for food stamps and dreams of being able to fill her refrigerator and eat hot foods, and that she sometimes goes to sleep hungry.

On November 13, 28 employees staged a sit-down strike at a Walmart store in Los Angeles to protest Walmart’s retaliation against co-workers who spoke out for a higher minimum wage and full-time work hours, the Huffington Post reported.