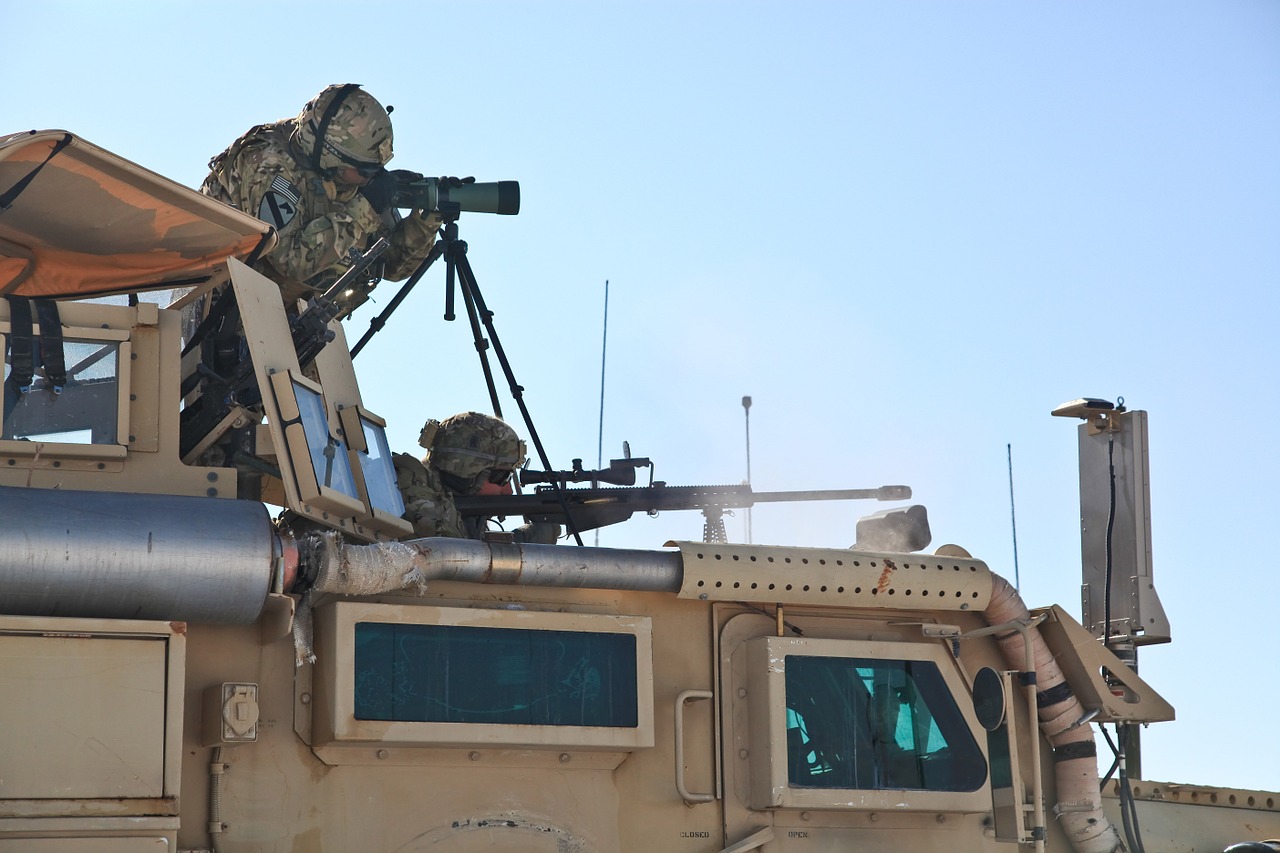 The Somali Islamist militant group al Shabaab claimed responsibility for an attack in Kenya on Saturday that left 28 people dead.

During the attack, gunmen ordered non-Muslims off the bus, shooting 28 dead while sparing Muslim passengers. Three people in the group led out to be shot saved themselves by reciting verses of the Koran for the militants, Reuters reported.

Al Shabaab said its men ambushed the bus outside of Mandera, near Kenya’s border with Ethiopia and Somalia, killing the non-Muslims in retaliation for raids on mosques in Mombasa. On Monday, police in Mombasa shot one man dead and arrested nearly 400 people when they raided four mosques they claimed were being used to recruit Islamic militants and hide weapons.

Douglas Ochwodho, a survivor, said he was singled out to be shot but he was not injured and pretended to be dead, the BBC reported.

Kenyan authorities said the have started to identify the militants responsible for the attack and they will bring them to justice.

Mandera shares a long border with Somalia, and the region has been prone to strife since Kenya’s 193 independence. The region is sparsely populated with few hospitals or schools, and many in the community have felt marginalized by the national government. Guns are easily obtained due to the close proximity to Somalia and Ethiopia.

The Shabab is an extremist Islamist militant group with ties to Al Qaeda. The group’s affiliates in Kenya have carried out dozens of attacks in Kenya since 2011, when Kenyan troops deployed in Somalia to respond to kidnappings of Western tourists and assist workers in Kenya, the Los Angeles Times reported.