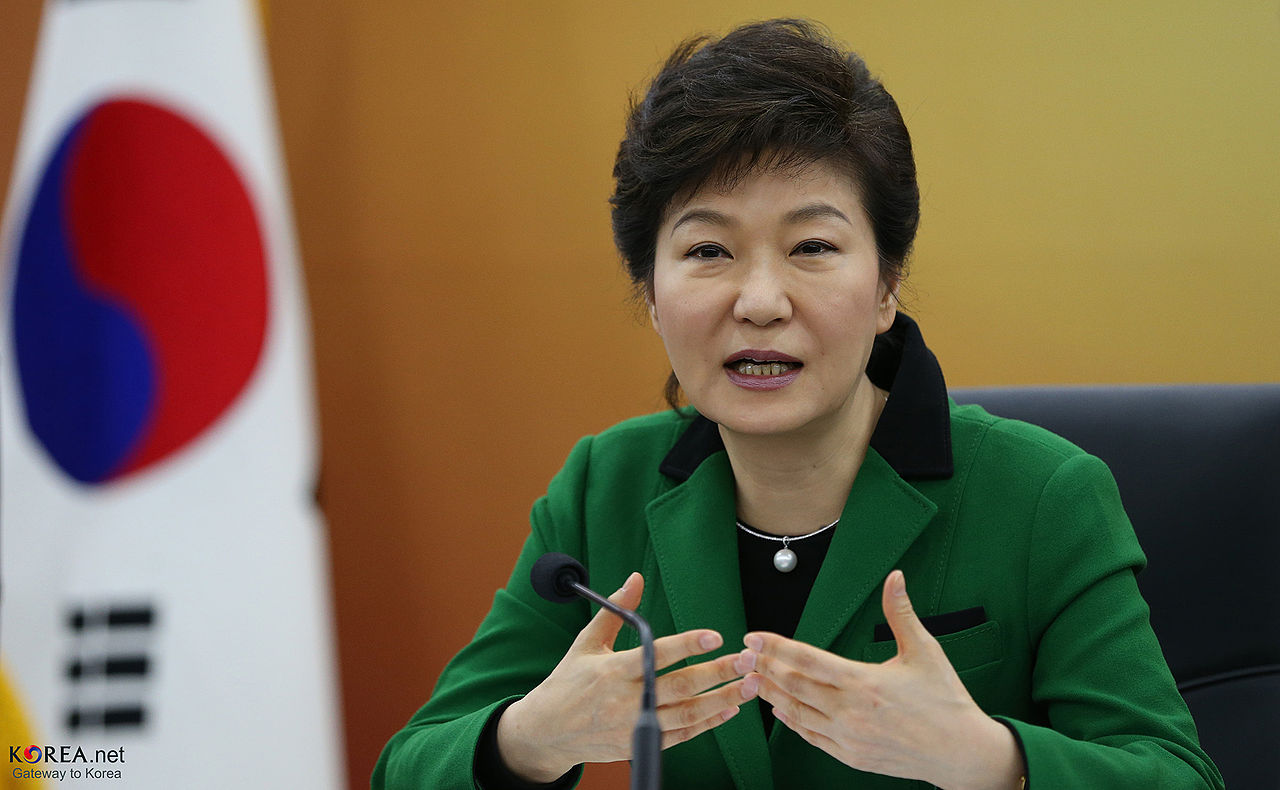 South Korea’s first female president has officially been ousted – a dramatic downfall for what was initially seen as the nation’s most promising, progressive political milestone.

A panel of judges rules unanimously to uphold an impeachment conducted by lawmakers in December, immediately removing President Park Geun-hye from office, NPR reports. She loses her $10,000 government pension and immunity from prosecution, meaning the former president can now be charged for her alleged involvement in corruption and bribery.

Park, 65, broke through glass ceilings in East Asia as a woman head of state. But her term, which she served four years out of five, was filled with controversy and claims that she was cold and autocratic. Park never appeared in court in the weeks of hearings it took to impeach her. Her lawyers instead read a statement saying,

I feel crushed by all these misunderstandings and allegations.

The political scandal Park has allegedly been involved with has shaken South Korea, touching on all positions of power. The deposed president is said to have allowed Choi Soon-sil, a longtime friend of the family who had no official government title or political experience, meddle in the nation’s affairs. These supposedly include editing speeches, installing appointees and making secret policy decisions.

Both Park and Choi are accused of pressuring the country’s largest companies, such as Samsung, to donate tens of millions to non-profit organizations founded by Choi. These non-profits were said to be fronts for private funds.

A tablet reportedly owned by Choi was leaked to journalists last fall, the contents of which broke open a far-reaching scandal that led to the imprisonment of Samsung Electronics’ head, and investigations into dozens of businessmen and politicians.

Park has apologized to the nation for her negligence in monitoring her associates, but maintains that she has never done anything for personal gain.

This impeachment now triggers a snap presidential election, expected to be held in early May. So far, polls show that public favor is leaning towards the opposition Democratic party, which has more progressive social views and is less aggressive towards North Korea.