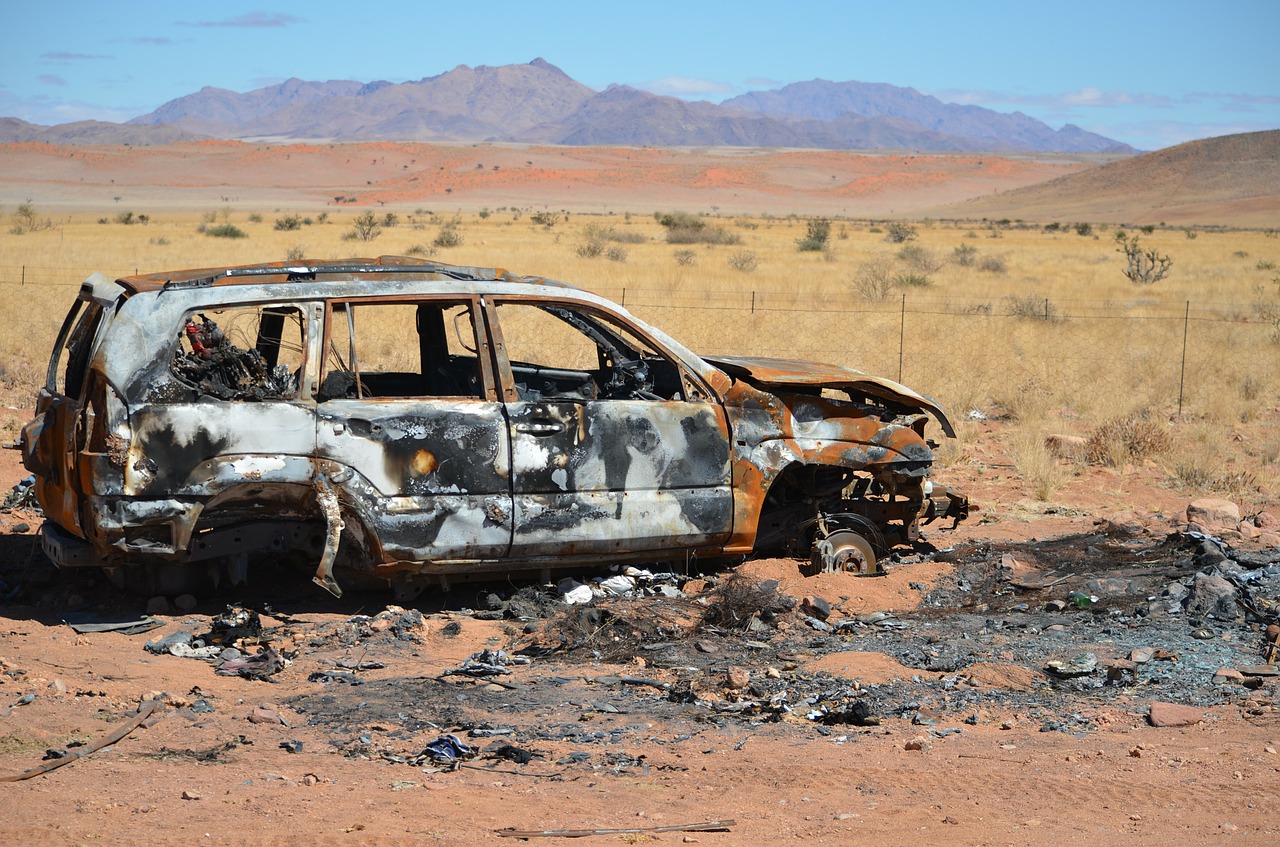 Boko Haram militants have seized the Nigerian town of Chibok, the hometown of more than 200 schoolgirls kidnapped by the militant group in April.

Residents who escaped said militants attacked and took control of the town on Thursday evening, the BBC reported. Insurgents entered the town, shooting from pickup trucks and motorcycles, according to Bana Lawan, chairman of the Chibok government.

Nobody can tell you what is happening there today because everybody is just trying to escape with their lives.

Along with seizing Chibok, the militants also overran nearby towns of Hong and Gombi, NBC News reported. It is unknown how many were killed in the attacks.

Boko Haram is a militant group that has been around for nearly a decade but has escalated attacks in recent years. The group has targeted many villages around Chibok this year in an attempt to create an Islamic state in Nigeria.

The kidnapping of the schoolgirls prompted worldwide outrage and a social media campaign, #BringBackOurGirls. 219 schoolgirls are still missing. Last month, Boko Haram leader Abubakar Shekau said in a video that the girls had been converted to Islam and married off to his fighters.

Chibok is a small town in northeastern Nigeria of mainly Christian families, many of whom work to translate the Bible into local languages. The town is set in the majority Muslim north of the country.

There are plans to retake Chibok, although the Nigerian military faces difficulty with ongoing fighting and Boko Haram militants seemingly everywhere. Boko Haram also has access to heavy weaponry.

In an area about 7,700 square miles, residents who are trapped behind the militants’ lines say the group has set up courts to uphold Shariah law, amputating hands of alleged thieves and whipping residents for minor infractions, the Huffington Post reported.