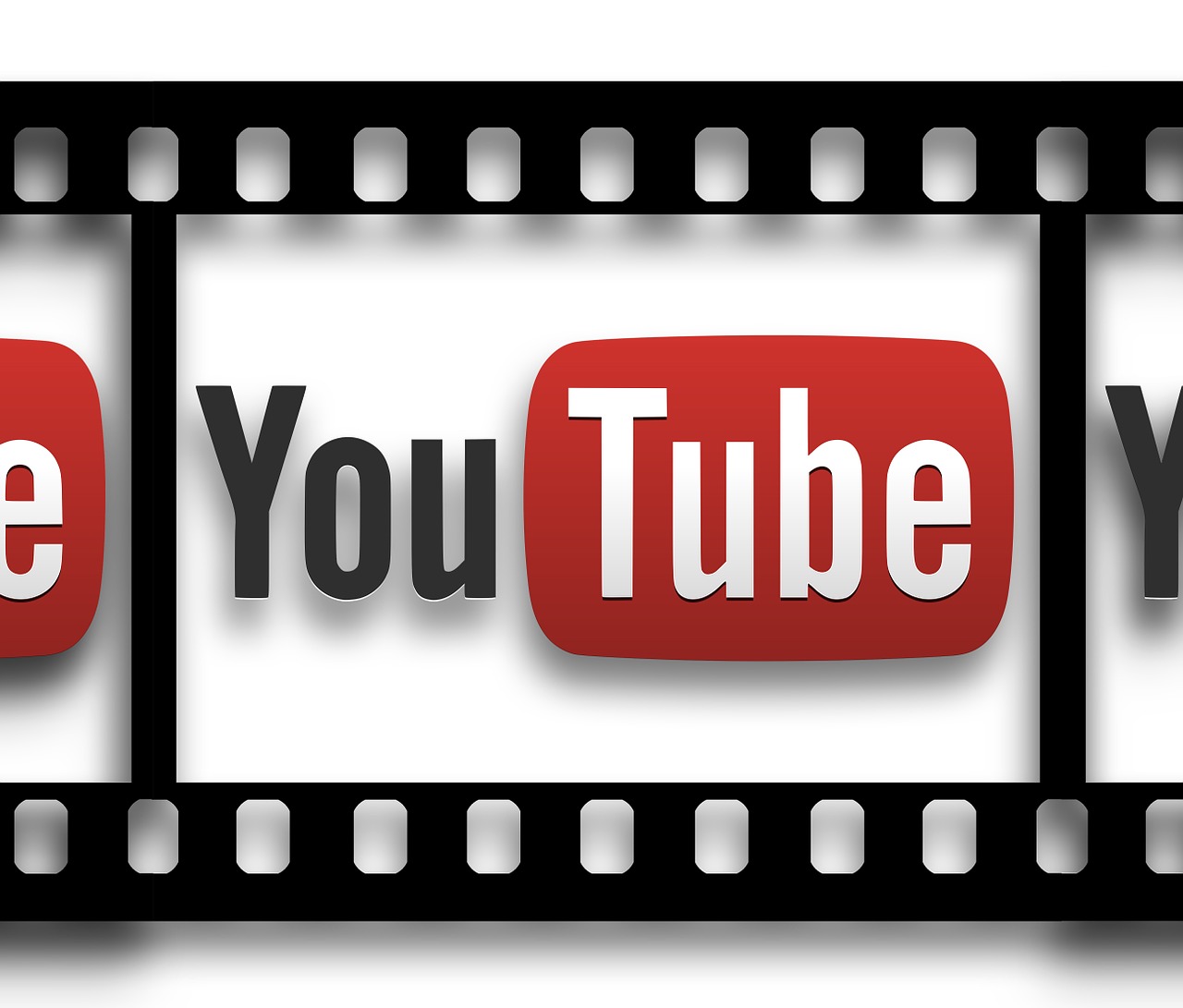 YouTube has offered free music for almost ten years, but soon the site, which enjoys over one billion visitors per month, will begin adding additional perks for visitors.

On Wednesday, YouTube revealed YouTube Music Key, an upgrade that will offer higher-quality audio for the majority of songs and give visitors the option of paying $8 per month for additional fees, including removing ads, the New York Times reported.

We want to give fans more ways to enjoy music on YouTube, but also give artists more opportunities to connect with fans and earn more revenues.

YouTube is hoping to change its reputation in the industry as a free website to promote music that pays very little in royalties. The announcement comes as other music outlets face growing pressure from the recording industry to better compensate artists. Taylor Swift recently removed her entire music catalog from Spotify after the company refused her request to keep her music on a paid level only.

Google-owned YouTube, which is the most popular music platform in the world, will begin offering full albums and in some cases entire discographies for many artists through the new Music tab on its website and mobile app. YouTube has signed licensing agreements with hundreds of independent and major U.S. labels to provide audio-only tracks for millions of songs that do not already have an official music video on the website.

A YouTube Music Key subscription will include access to Google Play Music. Both services will track users’ habits to provide better recommendations, similar to Pandora.

An invitation-only beta version of the new service will be available to certain YouTube top music listeners on Monday. Beta users will receive the service for free for six months and then get a lifetime promotion of $7.99 per month. The service is expected to launch fully in 2015, the Wall Street Journal reported.