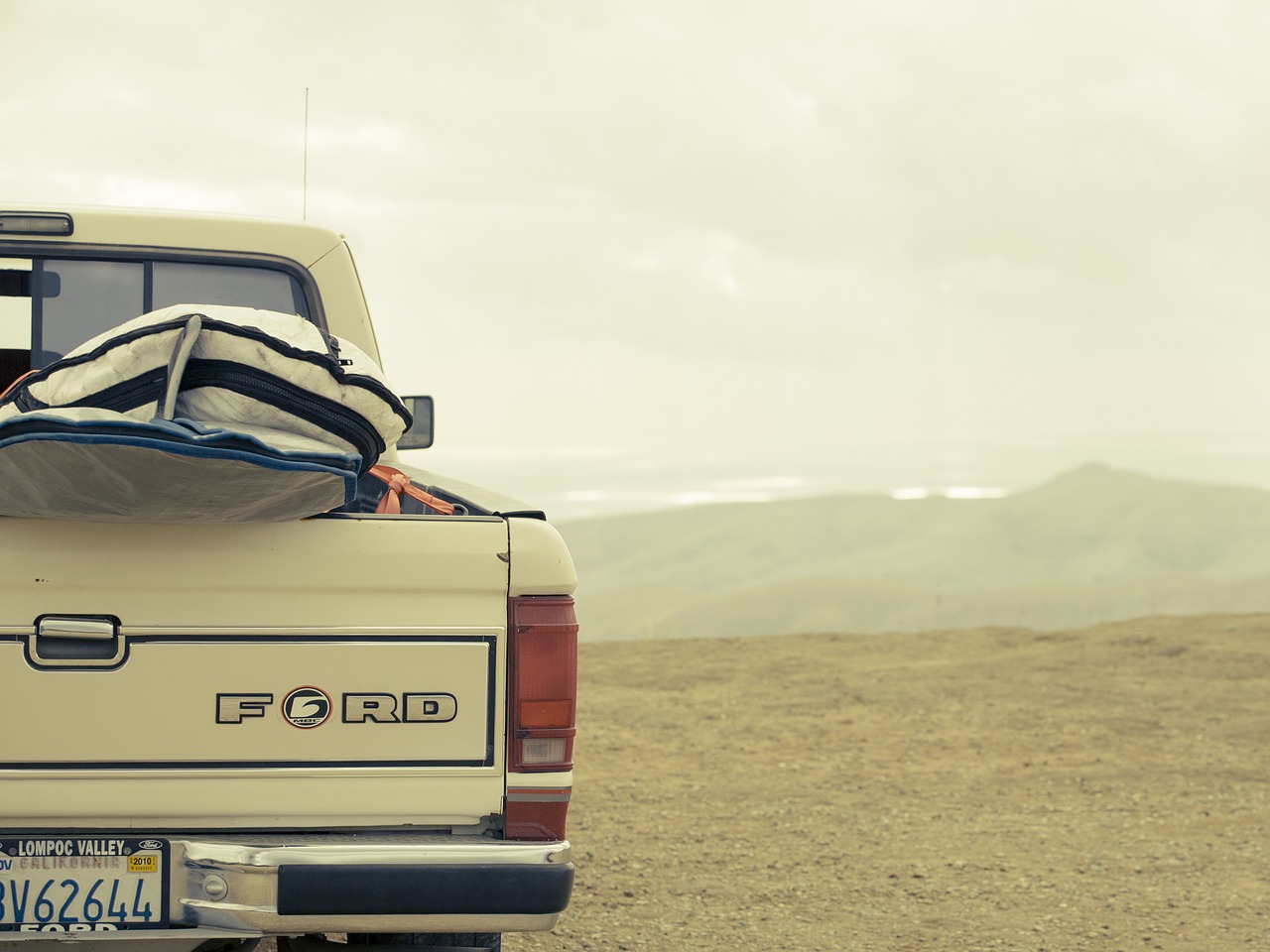 Ford Motor Company is making its biggest change in decades: its F-150 will now be made with aluminum, not steel, in a move that may create a new industry standard or cost Ford its position as the leader in pickup trucks.

Ford began production on the 2015 F-150 on Tuesday at its Dearborn, Michigan plant, located just four miles from company headquarters. The new aluminum F-Series will arrive at dealerships next month, USA Today reported.

These vehicles are not just vehicles to our customers. They’re tools to help them do their job. This thing has to deliver.

Ford says that an aluminum truck will be more fuel efficient and lighter yet more capable than the steel F-150. Aluminum, which is as strong as steel but a fraction of the weight, is not new to automobiles, but this will be the first time it covers the entire body of a high-volume vehicle. Last year, Ford produced one F-150 pickup every 49 seconds for a total production of almost 648,000.

The F-150 has been the best-selling vehicle in the United States for 32 years in a row, the Huffington Post reported.

Ford is responding to customer requests for a more fuel-efficient and lighter pickup, it says. The company hopes the advantages will outweigh any doubts customers may have about the potential repair costs or durability of aluminum.

Investors will be watching to see if Ford will continue to command the 4% to 5% premium it usually commands over the Chevy Silverado and GMC Sierra pickups, CNBC reported.

If Ford’s bet pays off, it will help the pickup leader secure its top spot in the truck market and “future proof” the company against rising fuel costs in the future with better economy standards.

Ford has said it will release the new truck’s fuel economy figures later in November, although the 2015 F-150 will have 5% to 20% better fuel economy than the current model, which gets up to 23 mpg. This may be enough to convince some hesitant buyers to make the switch to aluminum.