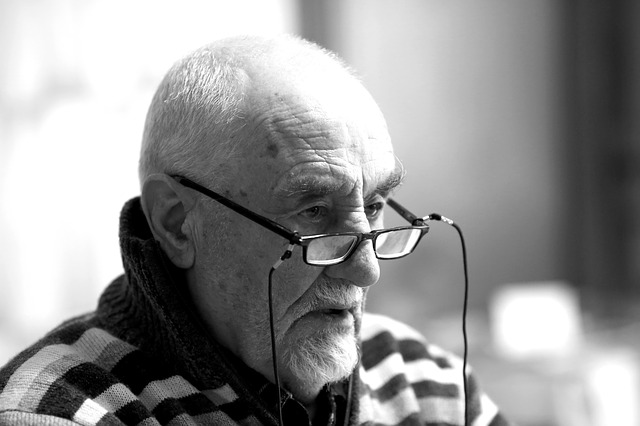 Research has already proven that getting too little sleep is bad for the health. Now, a long-term study says that the other extreme could also do damage: oversleeping may put people at a higher risk of developing dementia.

According to researchers from Boston, sleeping for more than nine hours a day may increase a person’s chances for the degenerative brain condition, Alzheimer’s Today reports. In addition, people who sleep for too long also tend to have smaller brains.

Sleep provides the body and brain with rest, serving a restorative function. This may include removing metabolic waste to prevent the buildup of the amyloid protein, a marker of Alzheimer’s. Sleep disorders may also develop when the brain regions responsible for sleep or staying awake weaken, or due to mood disturbances – all signs of dementia.

Sudha Seshadri, a neurology professor at the Boston University School of Medicine, decided to evaluate sleep duration and its link to higher dementia risks and brain aging. He and his colleagues analyzed sleep duration in 2,457 adults who were participants in the Framingham Heart Study.

Respondents gave information on how long they slept each night. The researchers then observed them for a period of 10 years to see is any of them developed Alzheimer’s and other forms of dementia.

Over the span of 10 years, 234 patients developed all-cause dementia.

The researchers then found that prolonged sleep had a link to an increased risk of incident dementia.

Most of the participants who did develop the disease, the study says, already had baseline mild cognitive problems, and did not finish high school.

The team also found that there was a link between longer sleep durations and smaller brain volume, resulting in poorer cognitive function. Seshadri said, “Participants without a high-school degree who sleep for more than nine hours each night had six times the risk of developing dementia in 10 years compared to participants who slept for less.”

The findings also indicate that sleeping too much may be a symptom, rather than a cause for the changes in the brain responsible for dementia. If that holds true, waking people up may not actually work to prevent the risk.

The study was published in the journal Neurology.