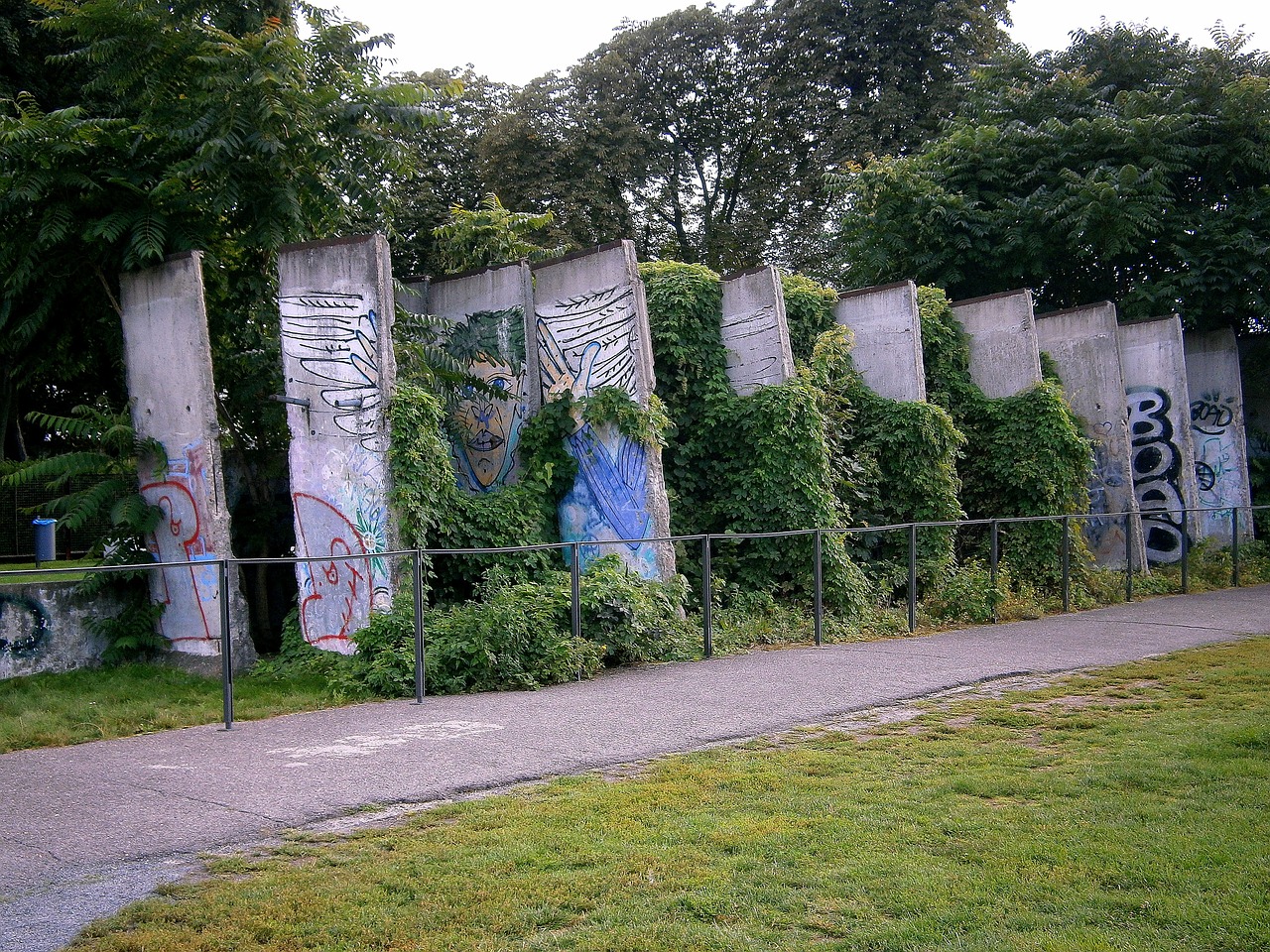 Germany celebrated the 25th anniversary of the fall of the Berlin Wall with white balloons spanning the stretch of the former wall while hundreds of thousands gathered in the capital on Saturday.

The event was witnessed by more than 300,000 people, who gathered in Berlin as 8,000 helium balloons traced the nine-mile stretch were released into the sky, the Wall Street Journal reported. The celebration included music and fireworks at Brandenburg Gate, which was once circumvented by the wall, a division between East and West Berlin and Communism and the West.

German Chancellor Angela Merkel said the falling of the wall was proof the dreams come true, and that it should be a sign as hope to areas of the world where “freedom and human rights are threatened or even trampled on.” When the wall fell in 1989, Merkel was 35 years old as working as a scientist in East Berlin.

We have the strength to shape things, to turn things from good to bad, that is the message of the fall of the wall. These days, that message is directed at Ukraine, Syria, Iraq and many, many other regions in the world.

November 9 has special meaning in German history, Merkel noted in her speak. On November 9, 1918, Kaiser Wilhelm II abdicated after “four terrible years” of WWI. November 9, 1923 also marks the date of Hitler’s failed march on the Munich Festhall, and it was the date in 1938 that Nazis set fire to synagogues and began detaining and killing thousands of Jews in the start of the Holocaust, the New York Times reported.

The release of the balloons on Sunday coincided with 6:57 pm local time when, on November 9, 2014, the East German Politburo member Gunter Schabowski told a journalist at a news conference that the Communist West Germany was to open its borders immediately, leading hoards of Berliners to breach border crossings as East German guards watched.

On Saturday, former Russian president Mikhail Gorbachev warned of a “new cold war” brought on by the west’s handling of the aftermath of the fall of the Berlin Wall, the Guardian reported.