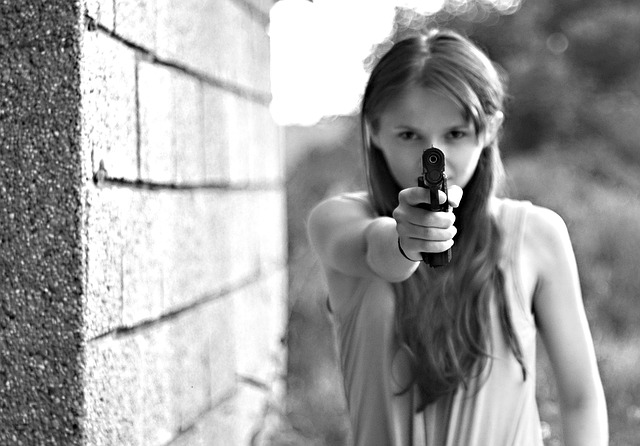 Teens who get sleepy in the middle of the day are more likely to exhibit antisocial behaviors like lying, cheating, fighting and stealing. A new study suggests that these teens are 4.5 times more likely to become serious criminals when they get older.

Adrian Raine, a Richard Perry University Professor of Criminology, Psychiatry, and Psychology at the University of Pennsylvania, says,”It’s the first study to our knowledge to show that daytime sleepiness during teenage years are associated with criminal offending 14 years later.”

Perry and Peter Venables, an emeritus psychology professor at the University of York in England, co-authored the study, Psych Central reports.

Raine had already gathered the data needed for the study 39 years ago, but had never analyzed it. He then began noticing cross-sectional studies, which looked at certain behaviors over a single point in time, that linked sleep and behavioral problems in children. He then decided to see if his data would show shed some light on the matter.

A lot of the prior research focused on sleep problems, but in our study we measured, very simply, how drowsy the child is during the day.

He evaluated 101 teens averaging 15 years old from three high schools in northern England. There were two-hour afternoon lab sessions daily, conducted after lunch, where Raine asked the participants to rate how sleepy they felt. He then measured brain-wave activity and sweat-rate responses to stimuli, which were measures of the level of attention each person was paying to sounds being played over headphones. Raine explained that this represented brain-attentional function.

He also gathered data on the teens’ anti-social behavior, both through self-reports and from teachers. He says, “Both are helpful. There are kids who don’t really want to talk about their anti-social behavior, and that’s where the teacher reports really come in handy. Actually, the teacher and child reports correlated quite well in this study, which is not usual. Often, what the teacher says, what the parent says, what the child says — it’s usually three different stories.”

Raine then did a search at the Central Criminal Records Office in London to check if any of the participants had records at the age of 29. He focused on violent crimes and property offenses, excluding minor ones but including those where the participants were convicted.

According to the research, 17% of the original teens in the study had committed a crime by the age of 29. When Raine factored in socioeconomic status, the connection was apparent. “Is it the case that low social class and early social adversity results in daytime drowsiness, which results in inattention or brain dysfunction, which results 14 years later in crime? The answer’s yes.” He adds that there is a “significant link.”

The study was published in the Journal of Child Psychology and Psychiatry.