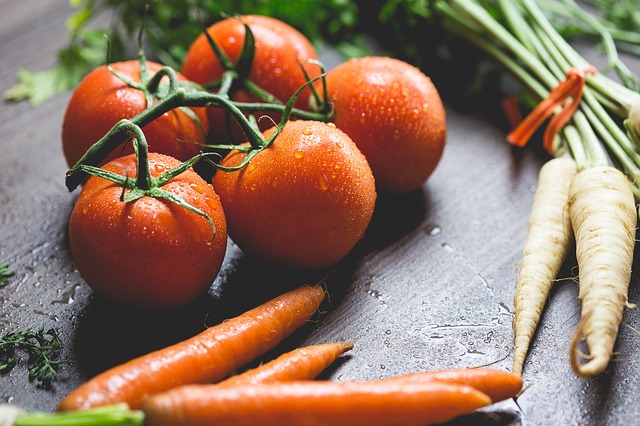 It’s proven fact that fruits and vegetables provide a dearth of vitamins and minerals that the human body needs to stay fit and healthy. Now, a new analysis gives people more reasons to keep eating their greens.

British researchers found that eating more than five servings of fruits and vegetables per day can greatly reduce the risk of heart attacks, strokes, cancer and early death, CBS News reports. The greatest benefits, in fact, came from eating 10 portions in total per day. That’s equivalent to around 800 grams, or 28 ounces. If everyone ate this amount, the researchers say that an estimated 7.8 million premature deaths could be prevented globally.

The team of scientists from Imperial College London examined 95 studies on fruit and vegetable intakes. This included 2 million people from around the world, and covered up to 43,000 cases of heart disease, 47,000 of stroke, 81,000 of cardiovascular illnesses, 112,000 of cancer and 94,000 deaths.

Dr. Dagfinn Aune, lead author of the research from the School of Public Health at Imperial College London, says,

Included in the analysis were a person’s weight, smoking habits, physical activity and overall diet. At the end, the benefits of consuming fruits and vegetables remained the same.

According to the team, eating 10 portions each day was linked to reduced risks of: 24% of heart disease, 33% of stroke, 28% of cardiovascular disease, 13% of cancer, 31% of premature deaths.

Aune explains why fruits and vegetables have so much potential to keep people healthy. “Fruit and vegetables have been shown to reduce cholesterol levels, blood pressure, and to boost the health of our blood vessels and immune system,” he says. “This may be due to the complex network of nutrients they hold. For instance they contain many antioxidants, which may reduce DNA damage, and lead to a reduction in cancer risk.”

The study was published in the International Journal of Epidemiology.