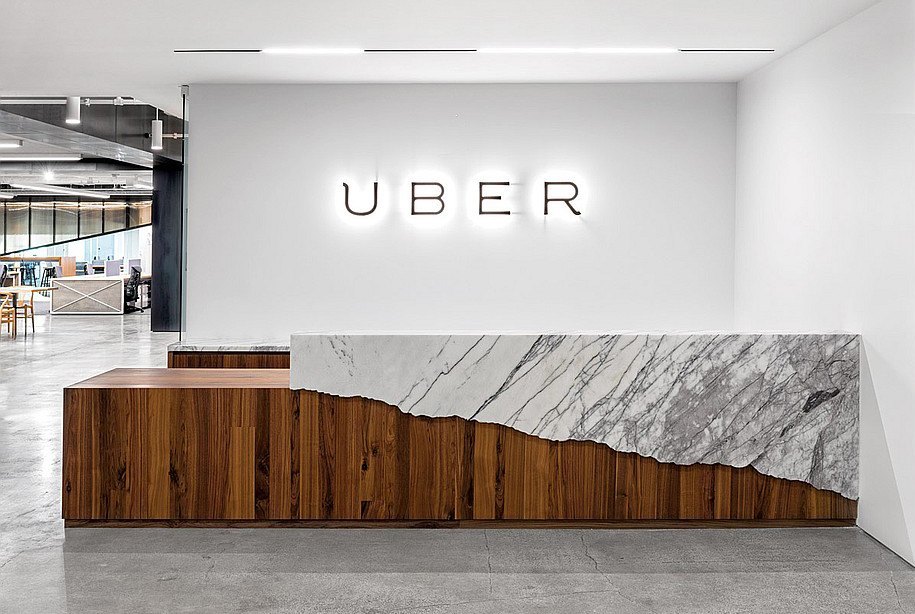 Ride-hailing app Uber is no stranger to controversy, having faced criticism and opposition ever since its launch. This time, the company is looking into the issue of systemic sexual harassment within its ranks.

CEO Travis Kalanick announced on Sunday that Uber is opening an “urgent investigation” after a former engineer wrote a long blog post, calling the San Francisco-based company “an organization in complete, unrelenting chaos.” The post has since been shared countless times on Twitter, USA Today reports.

Susan Fowler described how she was openly propositioned for sex by her manager on the first day she joined his team. The manager did not receive any disciplinary action, because superiors saw him as a “high performer.” She was informed that upper management did not feel comfortable punishing the man for a first offense, and even told her that it was “probably just an innocent mistake on his part.”

But upon conversing with other female employees, Fowler said, it came out that the same manager had already been reported for harassment, and other victims were likewise told that it was his “first offense.” Complaints about similar cases involving other managers were also ignored. She wrote,

We all gave up on Uber (Human Resources) and our managers after that.

Fowler added that she had been repeatedly passed over for promotions and professional development precisely because of her complaint. At one point, she was deemed ineligible for a Stanford University computer science graduate program sponsored by Uber because supervisors suddenly lowered her job performance scores.

The manager in question eventually left the company – Fowler suggests that he was fired – but emphasized that the office politics raging within the company’s upper management resulted in low productivity, abandoned projects and changing priorities, not to mention impossible deadlines.

Kalanick tweeted that he had instructed Uber’s chief human resources officer to conduct an investigation into Fowler’s story, saying, “What’s described here is abhorrent & against everything we believe in.” In a statement, he added, “We seek to make Uber a just workplace for everyone and there can be absolutely no place for this kind of behavior at Uber — and anyone who behaves this way or thinks this is OK will be fired.”