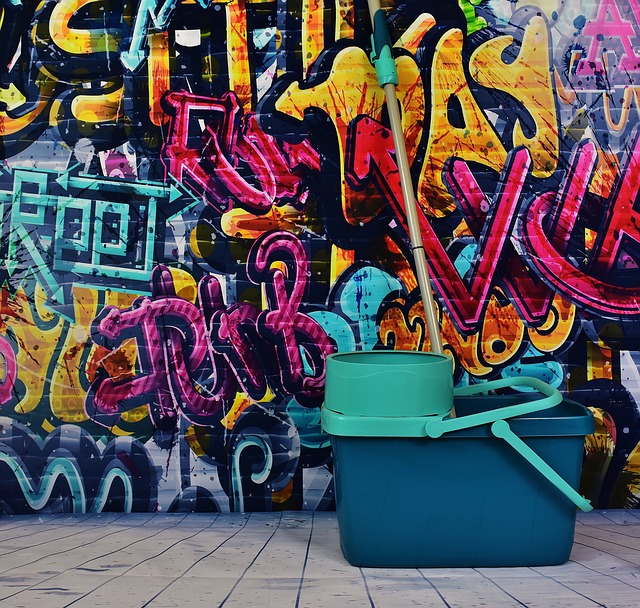 New York City commuters on a subway car showed a united front against hate on Saturday, cleaning up the anti-Semitic graffiti and Nazi symbols defacing the walls.

Gregory Locke, 27, related the story. An attorney from Harlem, Locke got on an uptown train on the city’s 1 line at 50th street, CNN reports. As soon as he boarded the train, he noticed something unusual – the passengers were very quiet.

Everybody was sitting there stunned. It wasn’t until the doors closed behind me that I saw it on the windows of the doors.

Someone had taken a Sharpie and written swastikas and hate-filled vandalism on every window, door and advertising display on the car. They read, “Jews belong in the oven,” “Destroy Islam,” and “Heil Hitler.”

The passengers looked uncomfortable and no one had any idea of what to do at first, Locke said. Then Jared Nied, a chef at a Manhattan restaurant, stood up and said, “Hand sanitizer gets rid of Sharpie pen. We need alcohol.”

Nied narrated, “The woman across the car saw me looking at the graffiti, asked me if I could do something and offered a tissue. That’s when it clicked that sanitizer would work.”

The people on the train then began digging in their pockets and bags for wipes, tissue and hand sanitizer. They all began working to erase the graffiti, and it was all gone by the time the train made it as far as Lincoln Center at 66th Street, NBC News reports.

Locke said they were “satisfied in just doing the right thing.” He added, “It was very uplifting to see everyone come together like that.” He posted an account of the incident on his Facebook page, where it quickly went viral.

One woman who was from Texas was visibly upset, Locke said, because she had never dealt with an incident of this kind before.

The New York Police Department announced that the graffiti, and other similar incidents, are being investigated as a possible “bias-motivated incident.”