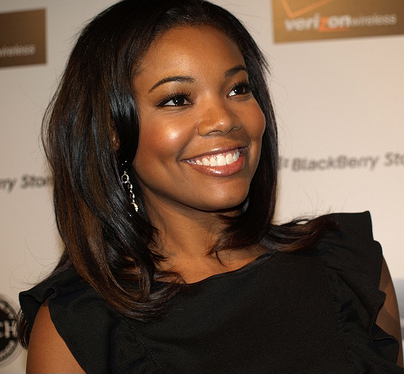 Actress Gabrielle Union has announced the launch of her new hair care range that is aimed at women “with textured hair.”

The Bring It On star made a name for herself in Hollywood by appearing in numerous films and television shows. Union is also an outspoken advocate against sexual assault, and has made strong statements decrying prevailing cultural beauty standards.

Union’s decision to enter business is not just about her beauty picks. She told WWD, “I want to have a seat at the table, and part of that is having ownership.” She picked hair care because she wants to give women with natural hair – an underrepresented niche – more options.

I want women with textured hair to have great hair days,

Union said. “I went through a phase where I would leave my relaxer on so long, thinking the longer I leave this relaxer on, the straighter it’s going to be. Cut to lesions, like open wounds in my scalp, trying to chase something that was unrealistic, and eventually probably in my mid- to late-20s I decided to give up my relaxer, and I went natural. By natural I mean underneath the weaves, extensions, clips and the hair color was my natural hair — thriving.”

Part of Union’s desire to help women comes from growing up in Nebraska, where she says she had a long journey towards self-acceptance stemming from self-esteem issues. “Now that I’m on the other side of 40, I want pride to come from every part of my life,” Union said. No woman should be afraid to wear natural hairstyles, she added. “I just look at it as each person has their own hair journey, and they’re all amazing, valid, worthwhile and beautiful, no matter what.”