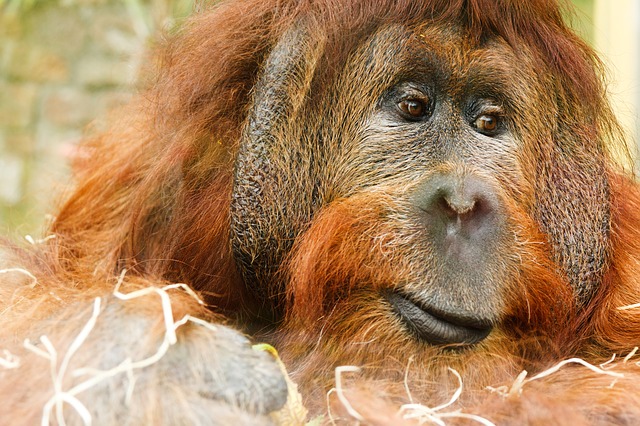 There is an “extinction crisis” facing many of the world’s animals, and the latest to feel the pinch are primates. Research indicated that 60% of primate species could be wiped out soon if nothing is done.

An international study conducted by over 30 scientists evaluated the conservation status of more than 500 primate species. They found that 75% of these have declining populations, the BBC reports.

Jo Setchell, a professor from Durham University, said the main threats to survival were illegal hunting and “massive habitat loss.” She said, “Forests are destroyed when primate habitat is converted to industrial agriculture, leaving primates with nowhere to live.” In addition, “Primates are hunted for meat and trade, either as pets or as body parts.”

Other threats – all perpetuated by humans – include clearing forests for agriculture purposes, as well as oil and gas drilling and mining.

The short answer is that we must reduce human domination of the planet, and learn to share space with other species.

The researchers also pointed to poverty and civil unrest as the motivation factors for hunting. In the poorest parts of the world, people kill primates for food. Serge Wich from Liverpool John Moores University said, “We need to focus on the development of these parts of the world and make sure people have an alternative source of protein.”

According to the study, there are many ways consumers can avoid contributing to this alarming situation. Simple ways could be not buying tropical timber or palm oil. But on a larger scale, Wich said, “we need to raise local, regional and global public awareness of the plight of the world’s primates and what this means for ecosystem health, human culture, and ultimately human survival.”