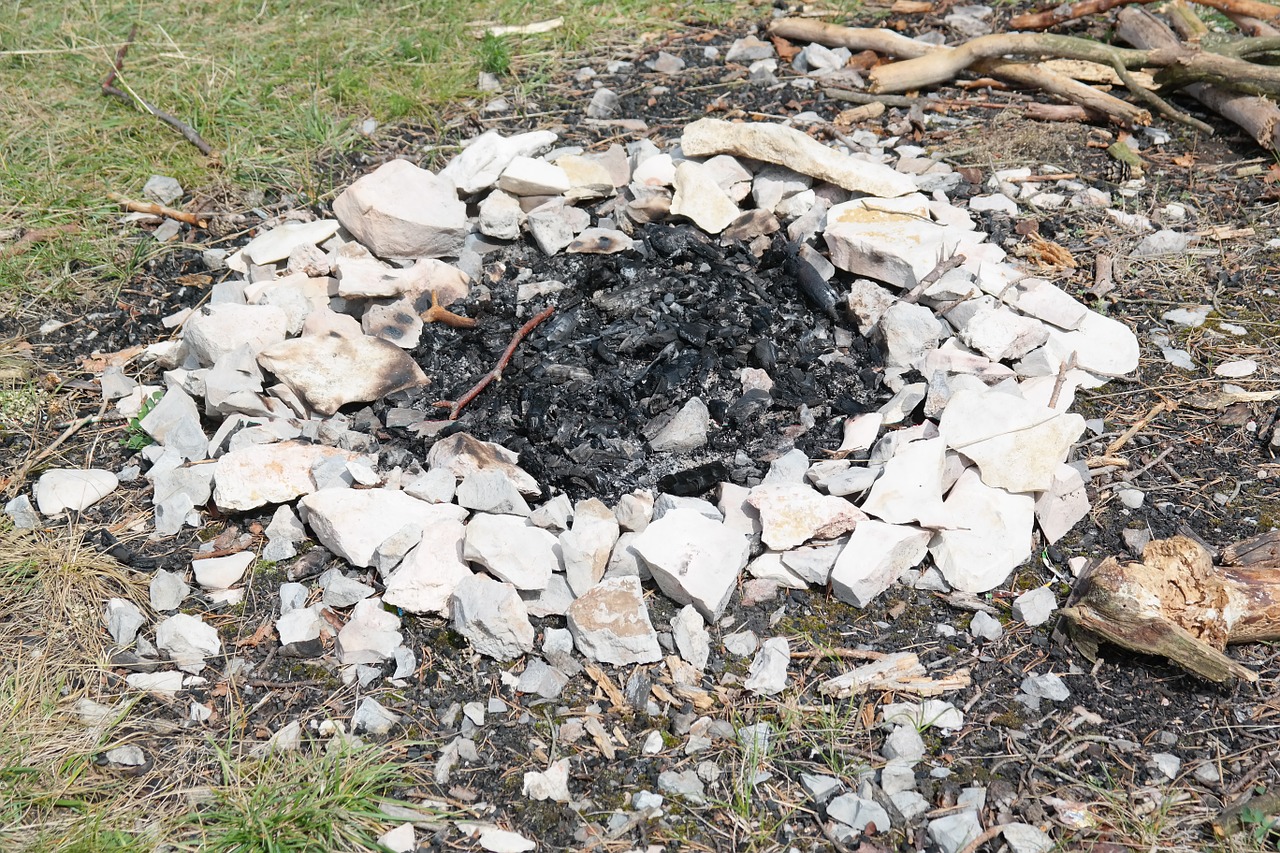 Mexican investigators have found black garbage bags containing dozens of burned human bones and ashes that are believed to belong to the 43 college students who were last seen being taken by police in September in Iguala.

The remains match information received from three detained suspects who described how they loaded the students in cargo trucks, killed them, burned them and chopped up the remains before dumping the bags in a river, Attorney General Jesus Murillo on Friday, the Los Angeles Times reported.

Murillo stopped short of saying the remains belong to the students, as the condition will make identification very hard. The remains were ground up after burning. Evidence has been sent to the University of Innsbruck in Austria for DNA identification, although it is impossible to determine when results will be found. Teeth of victims found were so burned they turned to ash upon contact.

They didn’t just burn the bodies with their clothes, they also burned the clothes of those who participated. They tried to erase every possible trace.

The disappearance of so many young students and the involvement of corrupt government officials — including Iguala Mayor Jose Luis Abarca and his wife, Maria de los Angeles Pineda who were detained last week — has taken hold of the country and led to a political crisis. Tens of thousands of protestors have marched in Mexico City and elsewhere demanding justice, the Washington Post reported.

In the press release, Murillo showed taped confessions from the detainees, photographs of where the remains were discovered and re-enactments of how the bodies were moved.

The government has said that police worked with a local drug cartel, Guerreros Unidos, of which Pineda is a main operative who abducted the students after they began protesting. There are more than 74 people now held in the case, including dozens of police, Reuters reported.