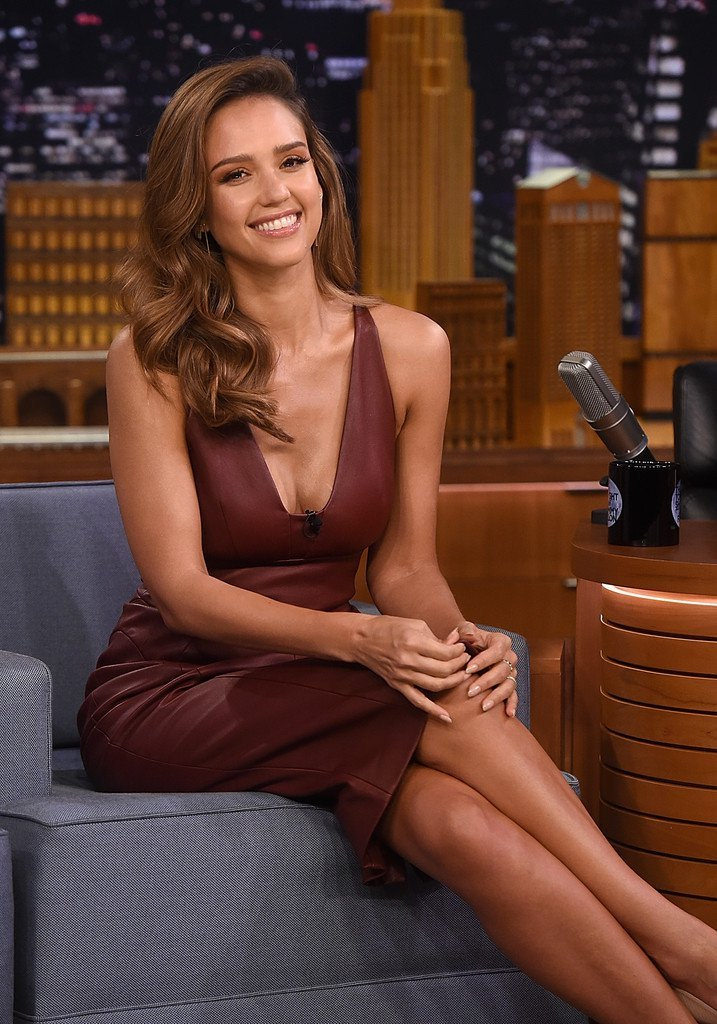 The Honest Company, co-founded and owned by actress Jessica Alba, has announced a voluntary recall of its organic baby powder after concerns were raised regarding its link to eye and skin infections. Samples of the products were tested, and were said to show possible microorganism contamination that may infect users.

Christopher Gavigan, co-founder of the company, said in a video statement on The Honest Company website, “With the full knowledge and under the guidance of the FDA, we’ve decided to voluntarily recall this product out of an abundance of caution.” He added,

On behalf of my co-founders and everyone here at Honest, I sincerely apologize for this inconvenience. This decision, like all of our decisions, was guided by our ongoing commitment to the health, well-being, and satisfaction of our customers.

Since The Honest Company launched in 2011, Alba and the company have faced several lawsuits over their products regarding effectiveness, as well as disputes regarding their “all-natural” claims, PEOPLE reports.

In 2015, a customer sued the company, saying that several of their products actually contained “unnatural” and “synthetic” ingredients, and that the sunscreen they sold did not work as advertised. In addition, several consumers posted on social media that they got sunburns after using The Honest Company sunscreen. The formula was eventually changed.

In 2016, another lawsuit was filed on the grounds that the company’s organic baby powder actually contains 11 artificial ingredients that make it unsafe for infant and child use. The case was dismissed in December.

Alba chalks the numerous claims to her popularity, saying she believes the unwanted attention is due to her being an actress. “If an organization wants to bring awareness to their cause, I’m an easy target and our brand is an easy target obviously because I get different kind of attention than other brands would,” she told Today.

The Honest Company is reportedly in acquisition talks with Unilever, with Alba and the rest selling the company for $1.7 billion.