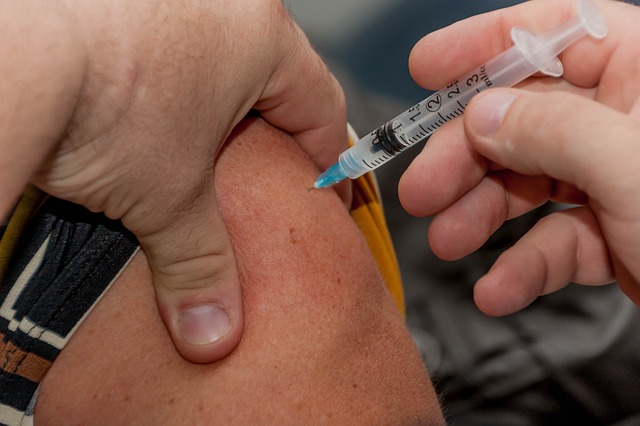 Scientists are working toward the discovery of a vaccine that could protect against flu with a single injection, or with a shot given five to ten years, according to a report by Holland Sentinel.

The flu is still considered dangerous, especially for the very young, the elderly and the chronically ill. Data from the World Health Organization shows that seasonal flu epidemics produce 3 million to 5 million cases of serious disease every year, resulting in 250,000 to 500,000 deaths globally. Symptoms of the flu include fever, headache, dry cough, severe malaise, sore throat, runny nose, and muscle and joint pain.

The most vexing thing about the flu vaccine is that one has to get it annually. The reality is that many individuals don’t get the flu shot every year. According to the Centers for Disease Control and Prevention, only two out of five Americans have received a shot so far this flu season. This is why several groups are working on a long lasting flu vaccine, and trying to tackle it using different complex strategies.

William Schaffner, a professor of medicine at Vanderbilt University and medical director of the National Foundation for Infectious Diseases, said:

If we had an effective universal vaccine, it would take a huge dent out of health-care costs [and] disruption of work, school attendance and social activities. It could change the entire way we prevent influenza.

This idea of a universal vaccine is no longer so elusive, stated Barney Graham, the deputy director of the vaccine research center at the National Institute of Allergy and Infectious Diseases. Graham said that modern molecular technology enables scientists “to design things at atomic resolution” which “really wasn’t possible until the last few years”.

The hope for the universal and long lasting flu vaccine is to protect against potentially deadly pandemics. Michael Osterholm, the director of the Center for Infectious Disease Research and Policy at the University of Minnesota, says, “It would be the single most important thing we can do in public health today.”