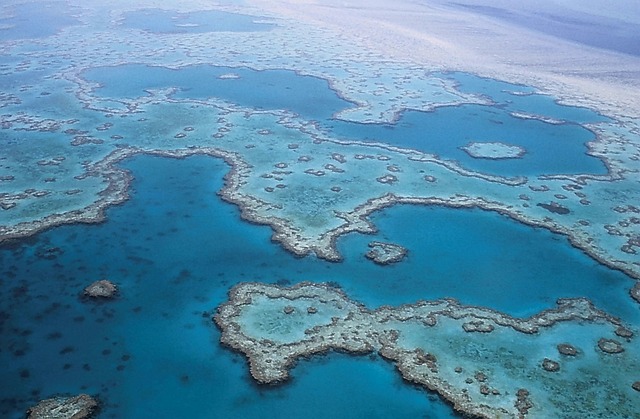 The reason why researchers studied the Great Barrier Reef at that specific time – the Last Interglacial period – was because the temperatures and sea levels at the time were higher than they currently are, making it comparative to the direction Earth is headed in if global warming continues.

The results of the study were published in the journal of Global and Planetary Change by the University of Sydney.

Specifically, the researchers studied a reef layer that is older and deeper than the current ones seen on shallower waters. The researchers also compared the reef layer with specimens collected in the 1970s. They found that the reef began growing again after sea levels stabilized. Human-induced climate change, however, threatens its existence once again.

Lead author Dr. Belinda Dechnik from the Geocoastal Research Group in the School of Geosciences said:

This provides the first snapshot of this paleo-reef against a background of rapid environmental change, including possible mass ice-sheet collapse.

Dechnik’s research also provided an accurate identification of the age of the fossil reef that grew prior to the modern Great Barrier Reef, estimated some 129,000 to 121,000 years ago.

University of Sydney Associate Professor Jody Webster, who supervised Dechnik’s study, stated that the research was the most comprehensive investigation of the reed layer, and that the novel finding was impact of the climate-change, specifically C02 emissions.

Webster said, “This stage of the reef appears to have come close to drowning and therefore almost died due to major environmental changes.”

Dechnik said that the rate of future sea-level rises may not be as extreme as experienced during the Last Interglacial, but it could still be significant. She estimates that the Great Barrier Reef could get as high as six meters, depending on the impact of mass ice sheet collapse.

“The findings highlight the importance of increasing the reef’s resilience now,” Dechnik said. “In combination with climate change predictions by the Intergovernmental Panel on Climate Change and in the absence of improvements to reef management and human impacts, sea-level pressures could tip the reef over the edge, potentially drowning it for good.”