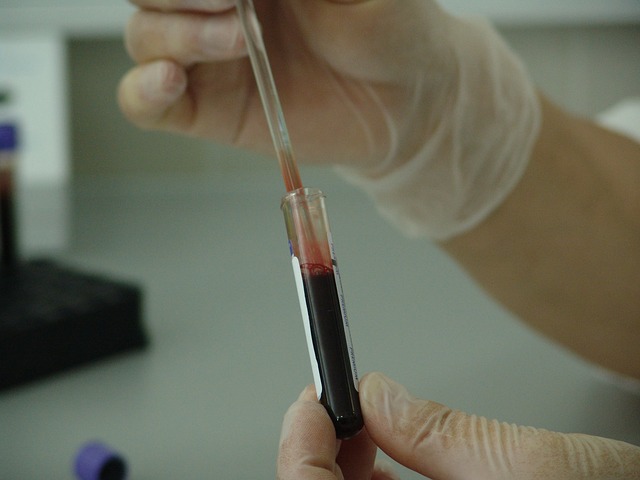 Cancer is the second leading cause of death in the United States, however, the overall death rate from all cancers dropped by 25% between 1991 to 2014, reports CNN.

According to a recent report from the American Cancer Society, the decline translates to more than 2.1 million deaths prevented if peak rates had continued.

Rebecca L. Siegel, lead author of the report and strategic director of surveillance and health services research at the American Cancer Society, said,

Since the peak in 1991, cancer death rates have been declining by about 1.5% per year, not only because of the reduction in smoking, but also because of improvements in the early detection of cancer (through both screening and increased awareness) and advances in treatment.

“We anticipate that death rates will continue to decline,” she added. Unfortunately, Siegel and her co-authors estimate that there will be more than 4,600 new cancer diagnoses every day for 2017.

For the report, the American Cancer Society gathered statistics and data from the National Center for Health Statistics at the National Cancer Institute. The report also included an estimate of the total number of cancer deaths prevented because of declining rates, over a period of more than a decade.

Geoffrey Kabat, senior epidemiologist at the Albert Einstein College of Medicine who was not involved in the research, said, “These are the most accurate statistics we have.” According to Kabat, the report provides a “statistical picture” and that this year, it was a “positive picture”.

The most common causes of cancer death among adults – men and women – continue to be lung, colorectal, prostate and breast cancers.