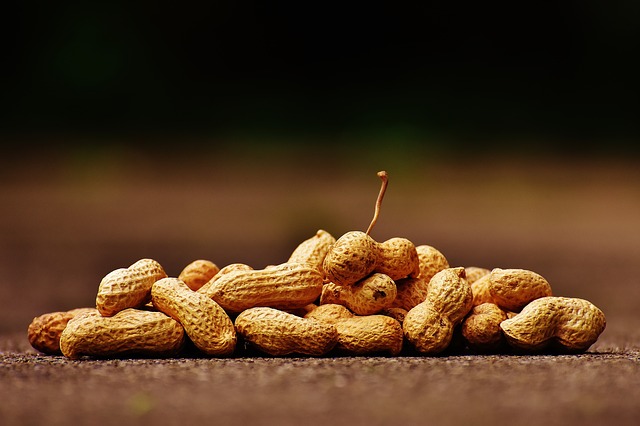 The National Institutes of Health (NIH) released new guidelines that advise parents to have most toddlers and babies try foods containing peanuts as early as infant age, according to a report by Omaha.com.

This new guideline is a reversal of a previous one which recommended that parents wait to introduce young children to foods containing peanuts until they were toddlers. According to new research,

Dr. G. Daniel Brooks, an allergist at the Asthma and Allergy Center in Bellevue, stated that the implications of being able to lower the number of people who have allergies are huge, especially if the new NIH guidelines could achieve the same reduction reported in the research.

“It’s going to be so much better for so many people,” he said.

Dr. Jill Poole, an allergist and associate professor of medicine at the University of Nebraska Medical Center, said the new guidelines are important because it will get the word out to doctors and to the public “so we can, hopefully, make a huge change in food allergy and reverse the terrible trend we have seen in the last 20 years.”

Poole also mentioned that babies shouldn’t get whole peanuts or big gobs of peanut butter, because both are choking hazards. The NIH guidelines include food options such as “watered-down peanut butter” or “peanut-flavored puff snacks”.

Poole recommends dabbing a tiny bit of peanut butter on a baby’s lip, allowing him or her to taste it before offering more of it in small amounts.