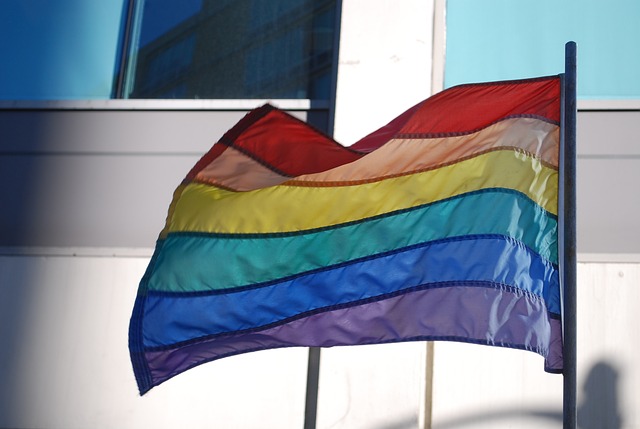 New York City has issued the first known US birth certificate that reads “intersex” in the gender field, reports Fox8. The birth certificate was issued by the city’s Department of Health and Mental Hygiene to 55-year-old Sara Kelly Keenan.

Keenan – who currently uses female pronouns – was born intersex, which means she has female genitalia and male genes. At the time of her birth, intersex people were referred to as “hermaphrodites”.

It was wonderful. It was the first time I saw ‘intersex’ in print related to my name. When I applied in court, I chose ‘non-binary,’ because that’s an umbrella term that would also include gender variant people.

Julien A. Martinez, a spokesman for the Department of Health and Mental Hygiene, said, “A person may amend their birth certificate to have ‘intersex’ reflected on their birth certificate with appropriate documentary evidence from a US-licensed doctor. The department will continue to work with community partners as we adopt changes to more accurately reflect a person’s sex.”

Keenan was marked as “male” on her birth certificate, but was issued a “female” birth certificate three weeks after her birth. At the time, doctors recommended surgery to intersex people so they could conform to either one of the two genders.

“The notion was that the main thing you had to do in cases of intersex was to get the gender assignment settled early, so kids would grow up to be good (believable and straight) girls and boys,” explained the Intersex Society of North America.

Keenan said she grew up having gender issues. When she was in the ninth grade, she had to undergo a surgical operation to address the fact that she was not showing signs of puberty. Keenan was told that surgeons removed her ovaries, but what was actually removed was testicular tissue that had developed where ovaries in females should be. She started female hormone therapy after the operation.

Keenan’s doctors and parents kept her being an intersex a secret, and she was constantly told she was a “girl who could not make hormones”.

“That lie stood for 30 more years, until I was 49 or 50 years old and used the Internet and a visit to an endocrinologist to confirm the truth,” Keenan said.