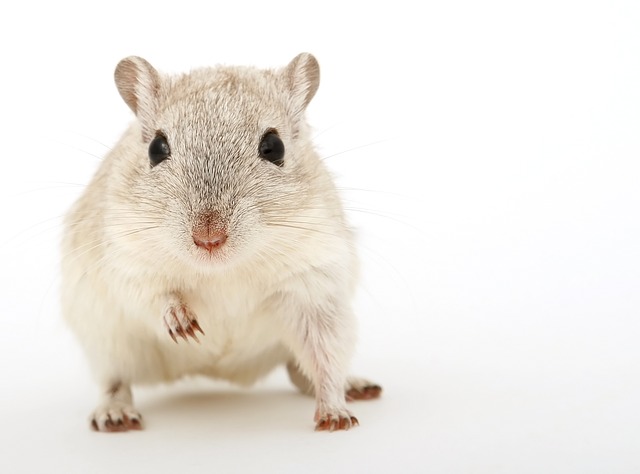 A study on obese mice may provide a clue as to why it’s so difficult to start and stick to an exercise routine, reports Tucson. Researchers have found signs that the brains of overweight mice encourage inactivity.

Alexxai Kravitz, study senior author and investigator in the diabetes, endocrinology, and obesity branch of the U.S. National Institute of Diabetes and Digestive and Kidney Diseases, states,

We know that physical activity is linked to overall good health, but not much is known about why people or animals with obesity are less active.

“There’s a common belief that obese animals don’t move as much because carrying extra body weight is physically disabling. But our findings suggest that assumption doesn’t explain the whole story,” he added.

Kravitz has theorized that dopamine, a chemical found in the brain, is the key to inactivity in overweight mice.

“Other studies have connected dopamine signaling defects to obesity,” he said “but most of them have looked at reward processing — how animals feel when they eat different foods. We looked at something simpler: Dopamine is critical for movement, and obesity is associated with a lack of movement.”

For the study, Kravitz and his team fed normal and high-fat diets to mice. The researchers found that the mice on the high-fat plan put on weight and slowed down. They slowed down, however, before adding pounds, raising questions as to why things happened in that order.

The team found one possible answer – that obese and slow-moving mice processed less dopamine. The results of the study were published in the December 29 issue of Cell Metabolism.

According to the researchers, learning more about the physiological reasons why obesity is associated with less activity might also help reduce some of the stigma that obese people face.