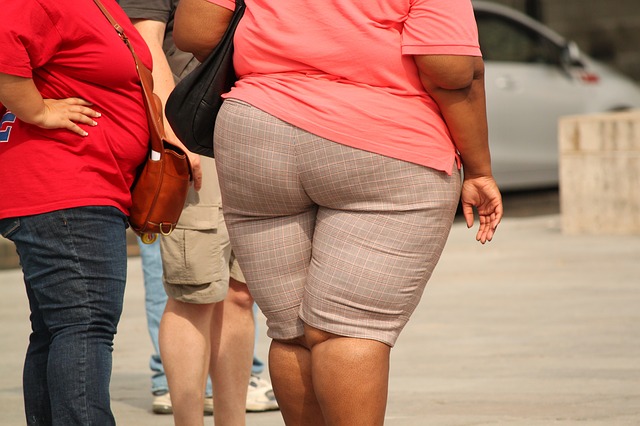 Researchers studied that data on 249 patients who underwent laparoscopic Roux-en-Y gastric bypass, a procedure that reduces the stomach to about the size of an egg. Researchers found that after two years of the surgery, the extremely obese patients lost around 31 percent of their total body weight. But when compared to a control group of 295 obese individuals who didn’t undergo gastric bypass, the patients were far more likely to experience an inability to tolerate multiple foods, as well as indigestion.

“However, most of these studies concern the first year after surgery,” he added by email.

The most common gastrointestinal problems experienced by the surgery group included indigestion, flatulence, belching, gurgling, and hard or loose stools. Hunger pains were also more pronounced in the non-surgery group.

Around 71 percent of the surgery group experienced food intolerance, compared with the 17 percent in the non-surgery group. The most problematic foods reported were carbonated drinks, fried foods, pies, cakes and pastries. Some also reported issues with spicy food and ice cream.

The researchers did not find any relationship between the amount of weight loss and the number of food intolerances.

According to Dr. Anita Courcoulas, a researcher at the University of Pittsburgh Medical Center who wasn’t involved in the study, gastric bypass patients are often advised to avoid certain foods that may be hard to digest after surgery, and many of the patients who complained about intolerance failed to follow this advice.

“The top food intolerances included carbonated beverages, fried foods, and red meats, which all potential bypass patients are told to avoid or eliminate,” Courcoulas said by email. “So while the study provides useful information, it is not surprising.”