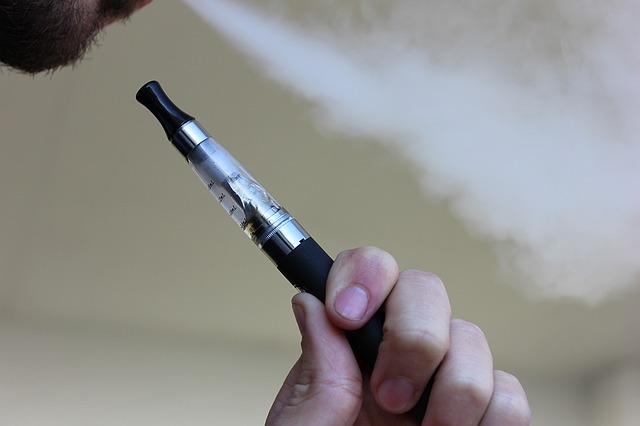 In the UK, thousands of individuals appear to have been helped to stop smoking by using e-cigarettes, according to a report by IOL. The findings are based on a new study spearheaded by campaigners as a sign that the controversial device is actually helping to improve health.

Researchers from Cancer Research UK and the University College London (UCL) have found that an around 18,000 people in England have become “long-term ex-smokers” in 2015 after taking up vaping. The researchers found that attempts to stop smoking had stayed roughly the same, but the use of the e-cigarette was associated with a greater chance of success.

In the UK, more than 100,000 deaths every year are associated with tobacco use. Tobacco is regarded as the leading preventable cause of cancer. Today, about 2.8 million people are now believed to be using e-cigarettes. While these devices are viewed as a way to give up smoking by many, others have expressed strong concerns that non-smokers are also getting into vaping.

England is sometimes singled out as being too positive in its attitude to e-cigarettes. This data suggests that our relatively liberal regulation of e-cigarettes is probably justified.

Dr Mike Knapton, associate medical director at the British Heart Foundation (BHF), seems to agree with West. Knapton says, “Stopping smoking is the single most important step you can take to improve your heart health, and we know that more and more people are turning to e-cigarettes to quit. What’s reassuring is this study suggests that rather than undermining people’s efforts, using e-cigarettes improves the likelihood of someone quitting.”

Knapton, however, added that there is a need to look at the potential long-term effects of using e-cigarettes. In order to shed some light on the potential health risks of vaping, the BHF is currently funding research to find out whether or not e-cigarettes are as safe as people think.