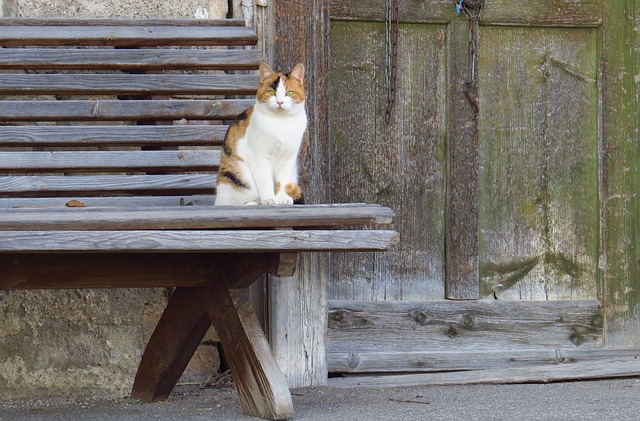 Public health officials have announced that a veterinarian working in New York might have contracted a form of bird flu virus while treating ill cats, reports Tech Times. If the case is confirmed, this would be the very first recorded instance of cat-to-human transmission of the virus.

According to the Health and Mental Hygiene Department of New York City, a rare strain of the bird flu virus was found in at least 45 cats at a Manhattan animal shelter. Tests were conducted at the University of Wisconsin, and the results revealed that the infected was caused by the H7N2 virus.

it’s very concerning whenever a virus adapts to a new carrier animal since there is a likelihood that the infection could be transmitted from the sick animal to the people that care for them.

Health officials believe that the veterinarian may have gotten infected after caring for a 12-year-old cat that was taken to the animal shelter. The health officials speculate that the cat, that was already frail, possibly came into contact with a sick pigeon or it had eaten an infected pigeon. It is also possible that it came into contact with another stray cat that was already infected by the H7N2 virus.

Varma said the cat developed mild illness at first, which then progressed to pneumonia. The 12-year-old animal was later euthanized because the bird flu infection had become severe. Other cats in the animal shelter were also tested for the virus and came up positive, even though they’ve only shown mild symptoms.

The city’s heath department has stated that the cats are expected to recover from the infection, and that the likelihood of further transmission to other animals or humans is very low.

Out of dozens of people screened, the veterinarian was the only person that showed symptoms of the H7N2 infection. Officials said the vet had since recovered from the mild illness.