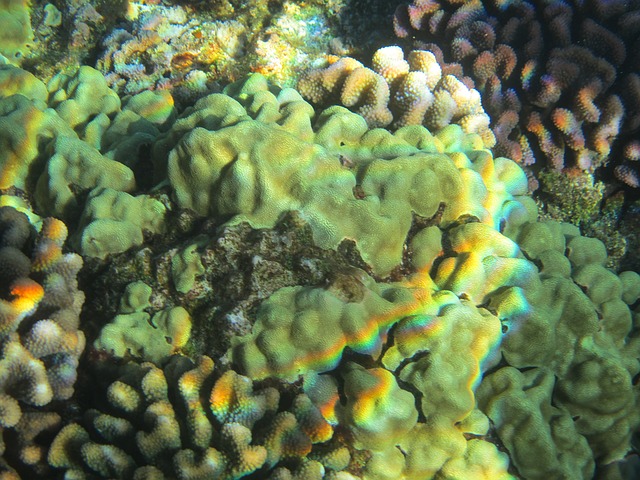 Scientists have recently named a new species of Hawaiian fish after President Barack Obama, according to an article by Science Alert. The coral reef fish, now formally called Tosanoides Obama, was discovered back in June by divers inside the Papahānaumokuākea Marine National Monument during an expedition. The national monument is a protected area that Obama expanded earlier in 2016.

In a press release, Richard Pyle from the Bishop Museum in Hawaii, said:

We decided to name this fish after President Obama to recognise his efforts to protect and preserve the natural environment, including the expansion of Papahānaumokuākea. This expansion adds a layer of protection to one of the last great wilderness areas on Earth.

The expansion took place in August when President Obama expanded Papahānaumokuākea by 1,146,797 square kilometers (or 442,781 square miles), bringing the total coverage of the national monument up to 1,508,870 square kilometers (or 582,578 square miles). This expansion effectively made Papahānaumokuākea the largest ecologically protected monument in the world.

The Tosanoides Obama is a small fish that is colored yellow and bright pink. The new species was found during a five at Kure Atoll, about 1,931 kilometers (1,200 miles) northwest of Honolulu. The yellow and bright pink fish was discovered by divers from the US National Oceanic and Atmospheric Administration (NOAA) who were examining the deep mesophotic coral ecosystem of the area, which was 91 meters (300 feet) below the surface.

“These deep coral reefs are home to an incredible diversity of fishes, corals, and other marine invertebrates,” said one of the researchers, Brian Greene, from the Association of Marine Exploration. “There are many new species still waiting to be discovered down there.”

So far, the Tosanoides Obama is only known to exist inside the newly expanded national monument, which highlights just how important it is to protect area.

Chief scientist Randall Kosaki from the NOAA says, “The new fish is special because it is the only known species of coral-reef fish endemic to the Monument (meaning that the species is found nowhere else on Earth). Our research has documented the highest rate of fish endemism in the world – 100 percent – living on the deep reefs where we found this new species.

“Endemic species are unique contributions to global biodiversity. With the onslaught of climate change, we are at risk of losing some of these undiscovered species before we even know they exist.”