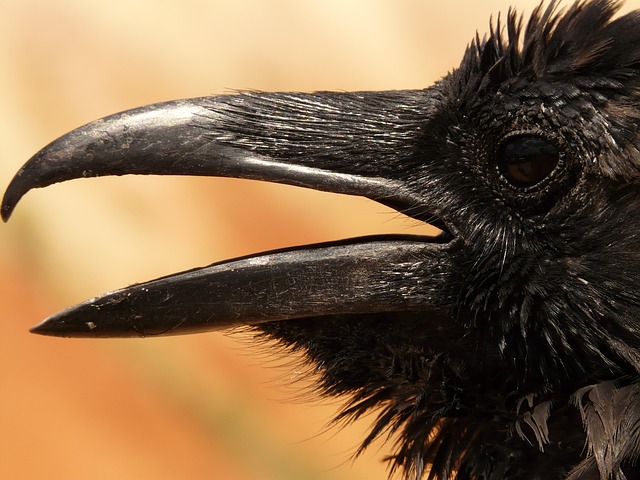 Fossils of a species of dinosaur called Limusaurus inextricabilis that lived over 150 million years ago may help explain why birds have toothless beaks, according to an article by The Tech Times. The two-legged dinosaur was born teeth, but eventually became toothless when it got older. As a result, the Limusaurus changed from being an omnivore to herbivore by adulthood.

The Limusaurus belongs to a dinosaur group called theropod from which modern-day birds evolved. This type of dinosaur is described to have short arms, down-like feathers and long and slender legs. The Limusaurus is the first evidence of ontogenetic edentulism – which is known as the growth-related loss of teeth – in fossil record.

In a study, researchers wrote:

The discovery of ontogenetic edentulism in the theropod Limusaurus is potentially significant in understanding the development and evolution of the beak, an important feeding structure present in several tetrapod clades, including modern birds.

They also wrote: “Early signaling pathways involved in odontogenesis remain inducible in modern birds; the fully developed dentition present in early postnatal ontogenetic stages of Limusaurus indicates that the complete signaling pathways responsible for odontogensis are present and viable in at least one fully beaked theropod.”

The first birds appeared around 150 million years ago, and are thought to have evolved from dinosaurs with feathers. The earliest birds are known to have had teeth, but many evolved to have toothless beaks in a period of tens of millions of years. The last birds who had teeth died around 66 million years ago.

James Clark, a paleontologist from George Washington University, said that “species close to the origin of birds may have gone through a similar development, and tooth loss may have been gradual during the evolutionary origin of birds.”

“This is important in showing that growth and development in dinosaurs was more complex than previously suspected, and it provides a model for a stage that birds may have gone through in evolving their beak,” he added.