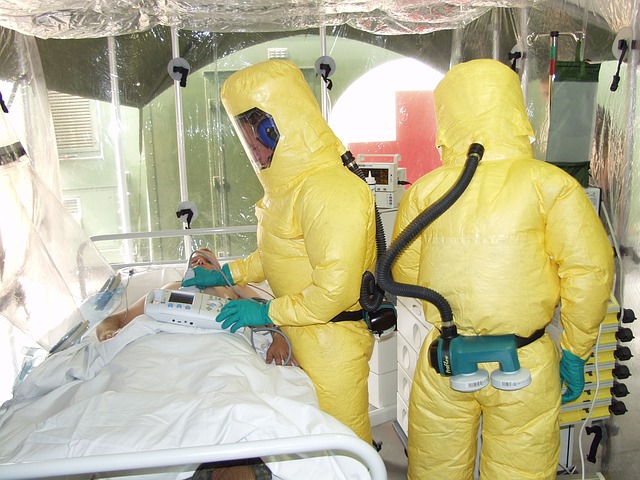 Ebola is one of the world’s most dangerous viruses, capable of spreading quickly and lethally. The good news is that scientists have come up with an experimental vaccine against it that could be available to the public by 2018.

Clinical trials completed in Guinea, one of the West African countries that has suffered greatly from Ebola outbreaks, show that the vaccine provides 100% protection, the BBC reports.

The vaccine is now on the fast track to gain regulatory approval. Merck, the manufacturer, says it intends to make 300,000 doses of the rVSV-ZEBOV vaccine available for use in emergencies.

GAVI, the global vaccine alliance, has promised $5 million for this stockpile.

According to the results, nearly 6,000 people received the vaccine. All of them were cleared of the virus after 10 days. A similar group that did not get the vaccine had 23 people developing Ebola later.

Only one person experienced a side effect, which the researchers attributed to the jab of the needle and not the actual vaccine. It was a high temperature, and the patient recovered completely.

There is no information on children, however, as the trial only included adult participants.

The clinical trial was led by the World Health Organization (WHO), alongside Guinea’s health ministry, and in partnership with other international organizations.

Marie-Paule Kieny from the WHO, lead author on the study, says that these findings can now help prevent future Ebola outbreaks.

While these compelling results come too late for those who lost their lives during West Africa’s Ebola epidemic, they show that when the next Ebola outbreak hits, we will not be defenseless.

The Ebola virus first appeared in 1976, but the recent outbreak in West Africa began in 2013, killing over 11,000 people. It began in Guinea and spread to Liberia and Sierra Leone. The situation emphasized the need for a vaccine that would alleviate the problem.

The results were published in The Lancet.