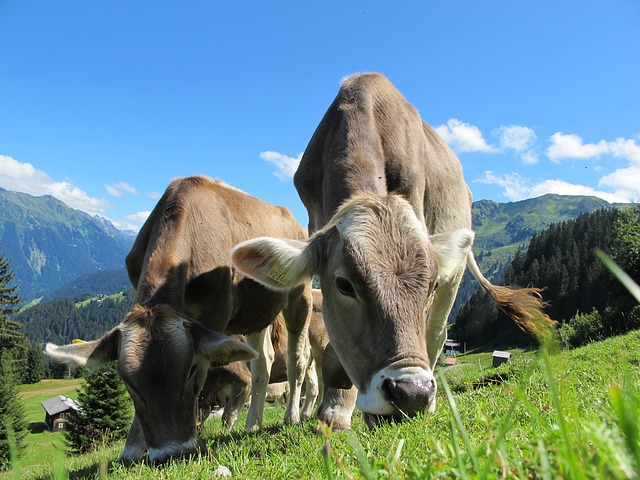 The volume of methane in the atmosphere is rising quickly, alarming scientists. After remaining relatively stagnant in the 2000s, levels of concentration have surged.

Methane (CH4) is a smaller component than carbon dioxide (CO2), but it has a more dangerous greenhouse effect, the BBC reports. Experts are of the opinion that climate change efforts will not progress unless methane is brought to heel.

CO2 is still the dominant target for mitigation, for good reason. But we run the risk if we lose sight of methane of offsetting the gains we might make in bringing down levels of carbon dioxide.

Jackson will be part of the American Geophysical Union (AGU) meeting in San Francisco, where methane is set to be a focal point of discussion. Jackson and colleagues, who are part of the Global Carbon Project, have authored an editorial in Environmental Research Letters that calls to the scientific community to address the lack of education on CH4.

Methane levels barely moved from 2000 to 2006, then began rising in 2007, with a sudden jump in 2014 onwards. In 2014 and 2015, methane rose quickly by 10 parts per billion (ppb) yearly. Now, CH4 is above 1,850ppb. In comparison, CO2 emissions have levelled off somewhat, so scientists are hopeful that carbon atmospheric concentrations might slow down, too.

Jackson said, “Methane has many sources, but the culprit behind the steep rise is probably agriculture. We do see some increased fossil fuel emissions over the last decade, but we think biological sources, and tropical sources, are the most likely.”

Agricultural sources mean cattle and other grass-eating animals, and rice paddies, too. Wetlands emissions could also be playing a role, along with the chemical reactions that normally remove methane from the atmosphere.

Methane is more efficient than carbon dioxide, over centuries, at trapping heat in the atmosphere, making it more potent. Scientific models that calculate how the Earth will get warm predict that the growth of methane might soon take the world into a very challenging future.

Marielle Saunois from the University of Versailles Saint Quentin said, “If we want to stay below two degrees temperature increase, we should not follow this track and need to make a rapid turn-around.”

New satellites are being built that might be able to help with the problem, as sensors are being planned that will target carbon molecules. Jackson said, “I’m optimistic that the scientific community and the policymakers will be able to have better information. I’m optimistic because there are new satellites coming along that will give us the power to see methane concentrations all over the world on a regular basis.”