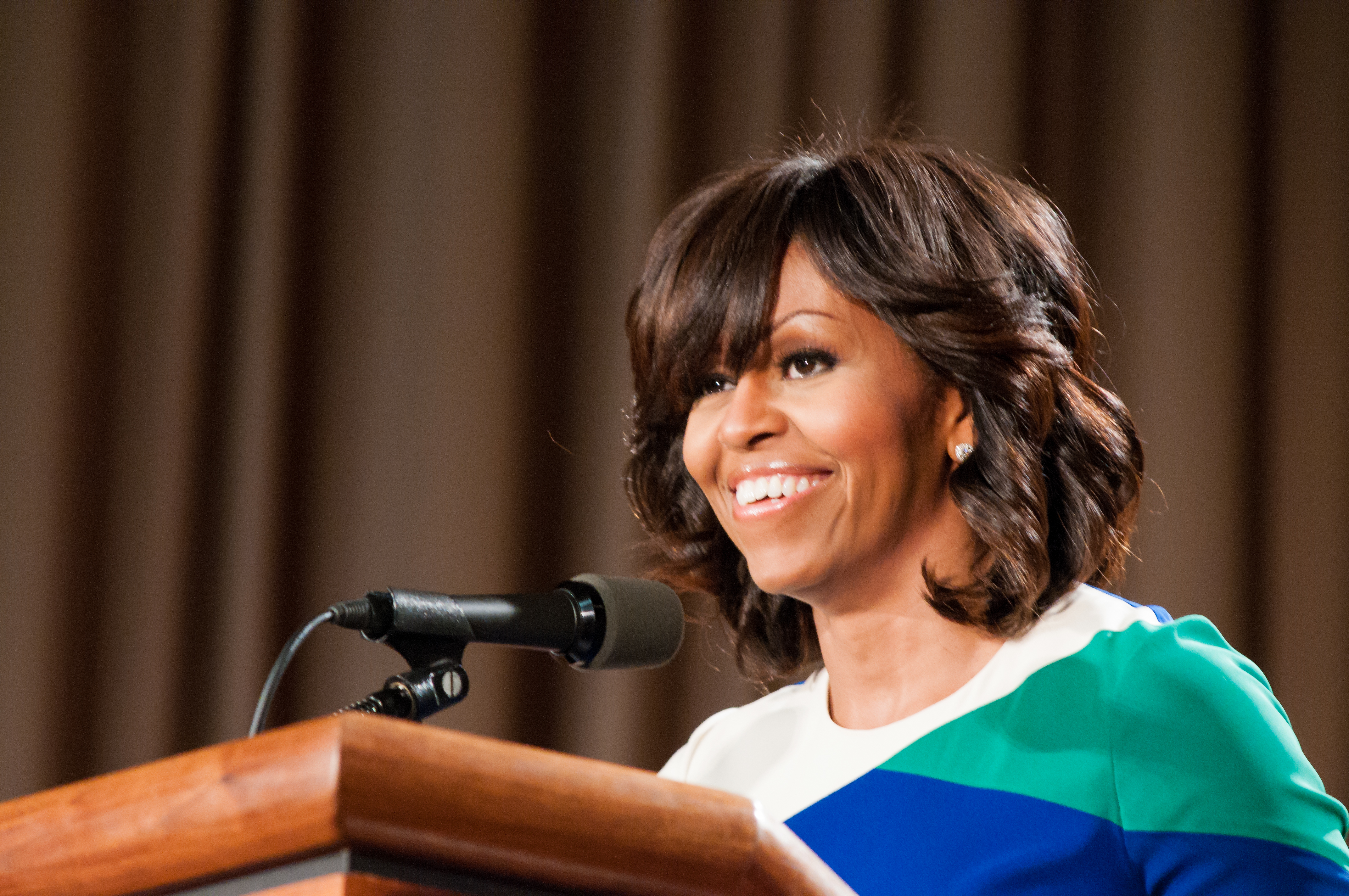 A doctor from Colorado has been told to stop seeing patients and has been fired from her medical school teaching position after posting racist Facebook comments on first lady Michelle Obama, calling her “monkey face,” while insisting that she is “still not racist.”

Dr. Michelle Herren is a white pediatric anesthesiologist at Denver Health Medical Center, and formerly a faculty member at the University of Colorado School of Medicine, Huffington Post reports. Herren commented on a Facebook user’s post saying Obama was eloquent.

Herren uploaded an unflattering photo of the first lady yelling, with the message: “Doesn’t seem to be speaking too eloquently here, thank god we can’t hear her! Monkey face and poor ebonic English!!! There! I feel better and am still not racist!!! Just calling it like it is!”

Obama graduated from Harvard Law School and Princeton University. Herren, for her part, got her medical degree at Creighton University School of Medicine in Nebraska.

JoAnn Nietto saw the comment on a friend’s Facebook post and reported it to the University of Colorado medical board after it had not been taken down for four days. Nietto told the Denver Post,

It really outraged me to see that she works at Denver Health, which serves a huge minority population.

Mark Couch, a spokesperson for the University of Colorado School of Medicine, says that they will be terminating Herren’s assistant professor employment with them, “We are beginning the process to terminate Dr. Herren’s faculty appointment. She has expressed values that are at odds with ours and she has compromised her ability to meet the teaching and patient care mission of the School of Medicine.”

Denver Health, where Herren makes $363,600 in annual salary, gave a statement that the doctor “will not be seeing patients or providing anesthesia services” until further notice, and that the hospital was both “deeply disappointed” and “offended” by her actions.

In a Facebook post, Denver Health said: “Denver Health is deeply disappointed by the remarks posted on social media by Dr. Michelle Herren against the First Lady of the United States. We are offended by the comments made by this individual, who was acting independently in her private capacity. Her views are contrary to the mission and values of Denver Health, and to our staff and patients. Denver Health proudly serves people of all races, genders, sexual orientations, and social backgrounds – and our staff and patient population truly reflect our diverse community and nation. We are reaching out to all of our patients, employees and physicians to reinforce our culture, mission and beliefs that all individuals regardless of their race, religion, ethnicity, gender or sexual orientation are deserving of dignity and respect.”

Herren has since deactivated her Facbook page, and said that her comments were taken “out of context” and that she didn’t realize “monkey face” is racist. She also suggested that there is a double standard that allows insult to incoming first lady Melania Trump, but not Obama.