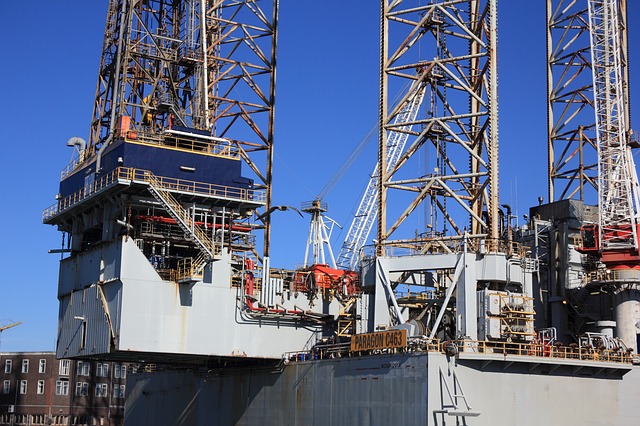 Before he leaves, President Barack Obama is making certain of some final measures. In this case, his administration banned offshore oil drilling in the Arctic, giving rise to what may be a head-on battle with the President-elect.

Donald Trump has promised to loosen the reigns on oil and gas companies, in order to “unleash” new energy production. But the Interior Department moved to put in place a five-year plan for energy development in government waters. This effectively puts an end to exploration in the Chukchi and Beaufort Seas in the Arctic, off Alaska, until 2022. The administration also shelved plans to permit companies to drill for oil and natural gas in the Atlantic Ocean, The Washington Post reports.

The plan focuses on lease sales in the best places — those with highest resource potential, lowest conflict, and established infrastructure — and removes regions that are simply not right to lease.

She adds, “Given the unique and challenging Arctic environment and industry’s declining interest in the area, forgoing lease sales in the Arctic is the right path forward.”

Oil companies currently consider the Arctic areas too expensive to explore, considering current low crude prices and the steep investment necessary for drilling in ice. In 2015, the Royal Dutch Shell company lost over $7 billion after prepping for years off the coast of Alaska, but coming up dry.

Both oil companies and environmental groups agree that should the incoming Trump administration wish to circumvent the five-year plan, it would take vast improvements in drilling conditions and prices, and the submission of an environmental impact report. The latter could take at least two years, and the federal government would have to organize a lease sale for interested parties.

Environmental organizations praised the Obama administration’s measure, adding that there should be a permanent ban on drilling in the Arctic. They argue that oil and natural gas exploration have put the Arctic’s ecosystem in danger, and is unnecessary given the world’s current oil supply.

Representatives of the oil and gas industry, on the other hand, argue that the decision could cost the country many jobs, and hinder economic growth in that sector.