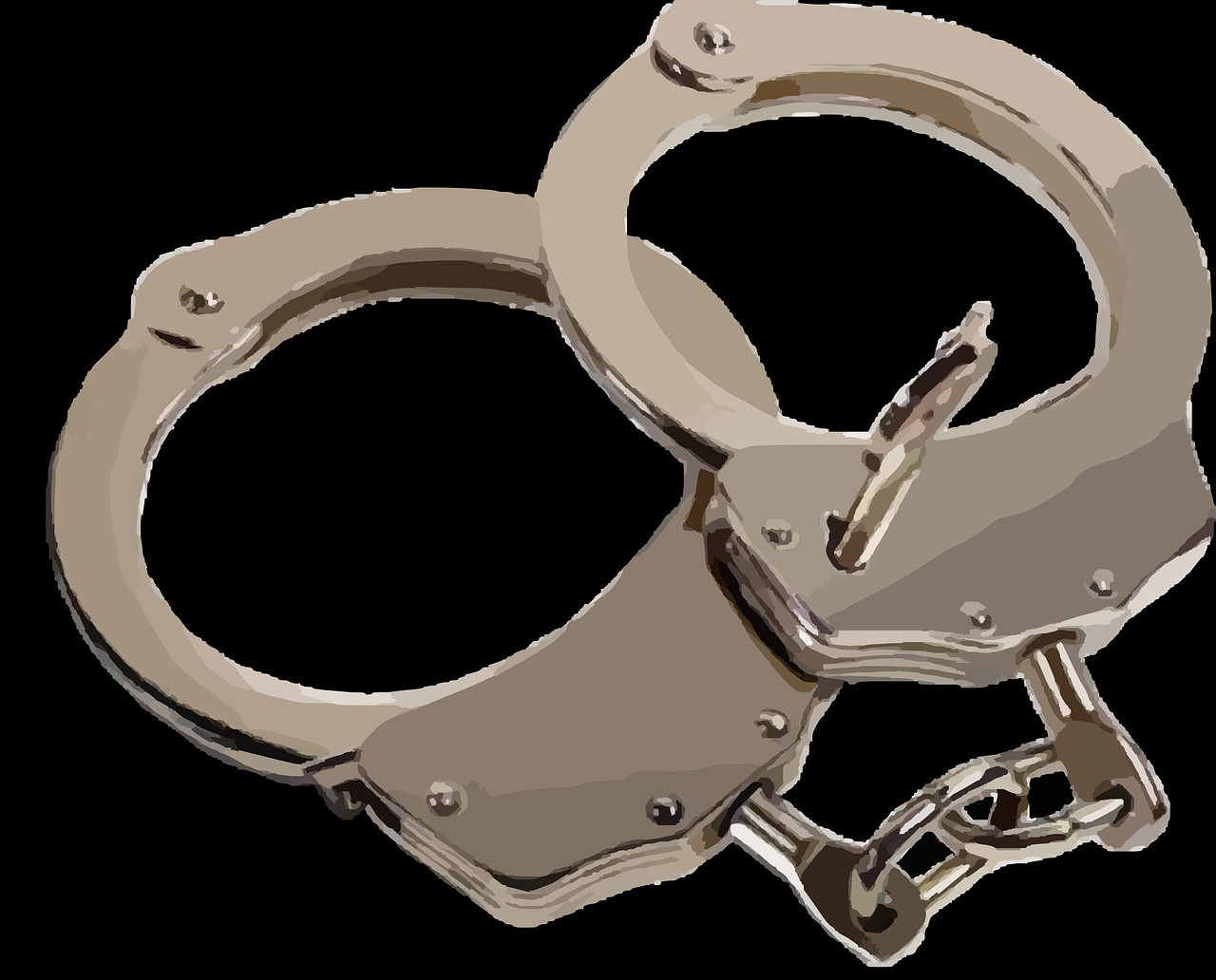 Police have announced they have arrested the fugitive former mayor of Iguala, Mexico, where 43 students went missing two months ago.

Jose Luis Abarca and his wife, Maria de los Angeles Pineda, were detained by federal police in Mexico City, the BBC reported. Abarca is accused of ordering police to confront the students on September 26. Witnesses say the students were last seen being placed into police cars. Abarca and Pineda were linked to the disappearance of the students in October.

According to officers, they were told by Abarca to stop the students from interrupting a speech that was being given by Pineda. The assault was likely carried out by police who were working with the Guerreros Unidos drug cartel. Pineda is said to be a main operative in the cartel.

Officials say that the cartel has run Iguala, with Abarca receiving payments of 2-3 million pesos ($150,000 to $220,000) every few weeks as a bride and to pay off his police force, CBC News reported.

The capture of Mr. Abarca could give us more substantial leads. A more precise search that could lead us to our fundamental priority, finding the 43 students alive.

The students, who had come from a teacher training college, were in Iguala to raise funds and protest. They have not been seen since. While a search has uncovered several mass graves in the area, tests have determined the bodies found do not belong to the students.

Abarca and Pineda have been held by the Attorney General’s office and questioned. At least 56 others have been arrested in connection with the case. The Iguala police chief is still a fugitive, the Boston Herald reports.

Officials hope the detention of the couple will shed more light on what happened to the students. Their disappearance has sparked outrage and demonstrations across Mexico.