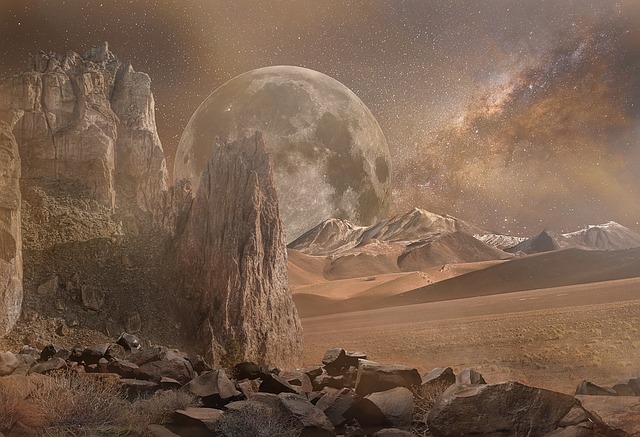 Mars does not have any liquid water on its surface, an international research team confirmed, after a thorough examination of meteorites found on the planet.

Researchers studying Earth’s closest neighbor – and one that has been the subject of speculations on human habitation for the past year – pointed out that meteorites on Mars do not contain rust. This indicates that the Red Planet has been extremely dry for the past millions of years, Tech Times reports.

An earlier study used data gathered by the Mars Curiosity Rover upon investigating the Gale crater, to posit that there might be a chance Mars has extremely salty liquid condensing on its upper soil layrs at night.

This study made use of data also gathered by the Curiosity Rover, but focused on a meteorite cluster situated at the Meridiani Planum, a land formation on the same latitude as the Gale crater, located south of Mars’ equator. The scientists calculated for the rate of chemical weathering to find out how long it would take for rust to form on the meteorites, which have metallic iron parts.

According to their computations, it would take from 10 to 10,000 longer for Mars to reach the same rate of rust formation the driest places on Earth are able to, and it appears that the extreme barrenness on the planet has been present for millions of years.

Christian Schroder, an author on the study, admits that Mars might have once been wet and supported life, but scientific evidence points to this having been true over 3 billion years ago. Their research, he says, supports prior observations and reports that Mars is currently very arid.

For life to exist in the areas we investigated, it would need to find pockets far beneath the surface.

Such pockets would be able to sustain life as they would shield inhabitants from the radiation and dryness of Mars’ surface.

The study was published in the journal Nature Communications.